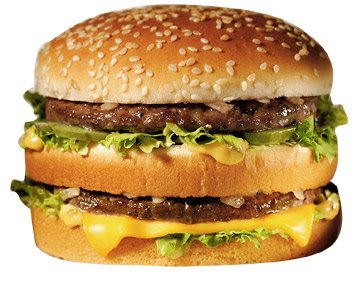 McThai, the franchisee of McDonald’s restaurants in Thailand, yesterday announced a sales-growth target of 25 per cent for the year. Hester Chew, chairman of the executive committee and chief executive officer, said the company expected same-store growth of between 5 and 6 per cent.

He said the Fifa World Cup, the world’s largest football tournament that kicks off in June in South Africa, would be a big growth driver for the fast-food chain.

“We will spend between 25 and 30 per cent of our marketing budget this year on World Cup activities,” said Chew.

He said the company expected sales from its home-delivery service to expand by 40 to 50 per cent during the tournament.

He added that of the country’s 130 McDonald’s restaurants, more than 50 outlets would be open 24 hours a day during the World Cup with live broadcasts of the matches in-store.

McDonald's will add up to 17 stores in Thailand this year.

McThai’s CEO said the company’s overall sales had grown by nearly 20 per cent last year, slightly below the target. Same-store sales, however, grew by just 1 per cent.

“We opened 17 McDonald’s restaurants last year. The company’s growth was driven by new stores,” said Chew, adding that up to 17 stores would be opened this year.

Chew said the Thai quick-service restaurant industry was flat last year. However, the “informal eating-out” sector showed slight growth of between 2 and 3 per cent.

THAI board chairman to seek clarification over loan guarantee request