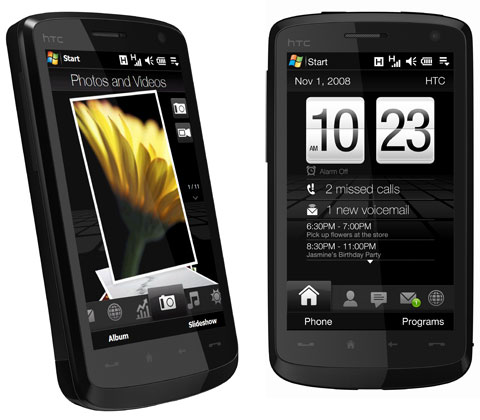 HTC Thailand has set an aggressive strategy to take the lead in smart phones. Mobile devices are the preferred tools by social network site SNS users over PCs in at least four Asian countries including Thailand, according to a recent IDC survey report.

“In China and Thailand, 62 per cent and 65 per cent of the respective respondents use mobile phones to get news alerts and notifications, receive and reply to messages, upload photos, or update personal status and profiles on popular SNS.On the other hand, 19 per cent and 25 per cent of the respondents in Australia and Singapore, respectively, registered the lowest percentage of users who access mobile versions of SNS on a weekly basis.

Imports from new ASEAN member countries also have lower import duties. As part of ASEAN Integration System of Preferences (AISP), tariffs of products such as vinegar, chili, certain vegetables, wood products, and electronic switchboards imported from Cambodia, Myanmar and Lao PDR are either reduced or abolished from September 2008.