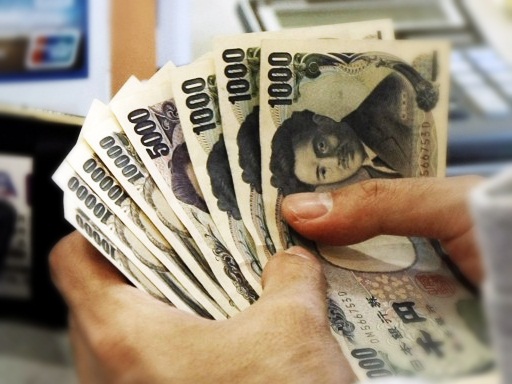 Japan will hold a Lower House election on December 16 in which the ruling Democratic Party of Japan (DPJ) is widely expected to lose to the opposition Liberal Democratic Party (LDP). The LDP is headed by Shinzo Abe, a former prime minister, who has called for “unlimited easing” by the Bank of Japan to create inflation and to weaken the yen.

Hedge fund traders we have spoken to interpret “unlimited easing” to mean specific inflation targets for the Japanese central bank and unlimited intervention in the foreign exchange market.

The LDP  headed by Shinzo Abe, a former prime minister, who has called for “unlimited easing” by the Bank of Japan to create inflation and to weaken the yen, could win the December election.

Once it became clear on Thursday of last week the prime minister Noda was going to dissolve the Diet and call an election, the Nikkei 225, Japan’s benchmark stock index, has rallied while, in the currency market, the yen has weakened against the U.S. dollar, further fueling the rally in equities

“From the Plaza Accord of September 1985 all the way until I joined GS in the Autumn of 1995, I was bullish Yen, and after a brief shift to being temporarily US$ bullish, I returned to being a Yen bull from 1997 until a few years ago,”

O’Neill wrote. ”I was quite chuffed with myself for understanding the Yen and it was based on pretty simple stuff, Japan’s persistent and strong balance of payments, especially its trade and current account surplus, and its associated rising equilibrium exchange rate.”

Euro weakens to lowest since January