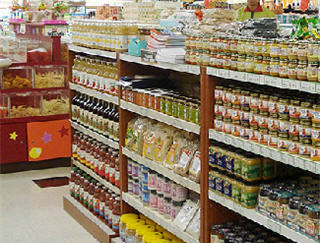 Thailand’s Consumer Confidence Index (CCI) in February dropped for the first time since November last year, according to a survey conducted by University of the Thai Chamber of Commerce (UTCC).

The CCI in February fell to stay at 78.4, which was the 67th consecutive month it was under 100, according to Dr Sauwanee Thairungroj, UTCC vice president for research.

One factor causing a drop was consumer worry about Thailand’s economic situation, which could worsen due to the Red Shirt demonstrations this month.

Other factors included possible higher fuel prices and costs of living, which remained high in consumers’ views and could have a negative impact on future unemployment.

The current CCI stands at 65.2, indicating that the Thai economy has not yet much recovered, while opportunities and access to employment are still low. The future CCI in the next six months stays at 81.8, the first drop in four months, showing consumers’ concerns on the ongoing political instability.