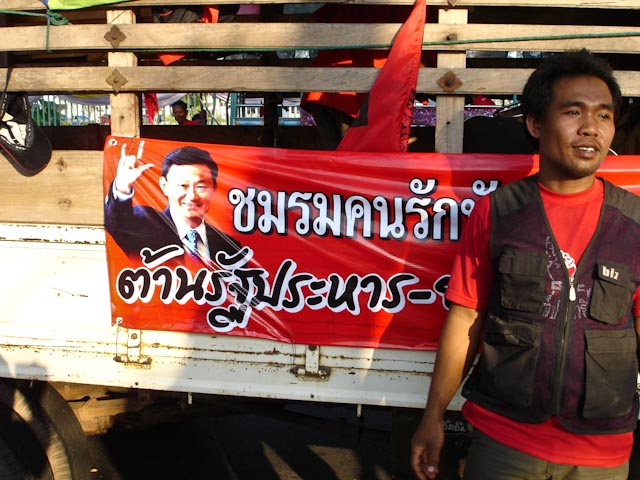 The mass red-shirt rally is not causing significant damage to the country’s economy, Bank of Thailand governor Tarisa Watanagase said on Tuesday.