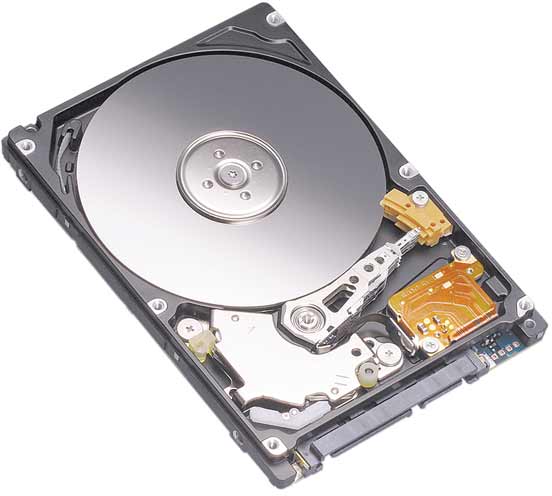 Thailand is on pace for record hard-disk drive (HDD) exports this year, with their value rising 10% to nearly 500 billion baht on the global rebound and an explosion in online social networking.

But exports slumped to 413 billion baht or 4.56% of Thai GDP last year as the industry dealt with the global recession. About 100 billion baht, or 27% of export value, benefited Thailand in terms of value added, said Mr Sampan.

Seagate Technology, the world’s largest HDD maker, said Thailand was poised to gain from rapid growth in global HDD demand in 2010 and in years to come as worldwide manufacturing of 1.5 million drives a day is dominated by Thai production.

The industry bounced back relatively quickly from recession in 2008 and 2009, said Jeffrey Nygaard, vice-president and country manager of Seagate’s Thailand operations, one of the US company&apos;s biggest manufacturing bases. Demand for storage is expected to drive worldwide shipments of 650 to 670 million HDD units this year, an increase of 15% from 590 million units last year, he said.

Today Hutchinson’s suspension systems can be found in virtually every type of disk drive, from desk top, notebook and enterprise computers to digital video recorders and portable media players. Besides the design and manufacture of disk drive components, the precision technologies company also has a biomeasurement division in America.

The Ayutthaya province factory, which wi l l employ 300 personnel once production gears up, expands Hutchinson’s footprint in Thailand. For the past six years, the company has been operating a service location for logistics, customer service and engineering support at the Ladkrabang Industrial Estate in the outskirts of Bangkok. The 4 billion baht Thailand manufacturing plant will boost Hutchinson’s suspension assembly capacity beyond the company’s three other factories, which are located in the U.S. states of Minnesota and Wisconsin. In addition, Corporate’s Disk Drive Division has Asian sales offces in Thailand; Dongguan, China; Tokyo, Japan; and Seoul, South Korea. But the Ayutthaya facility is also a big plus for Thailand.

“The fact that Hutchinson chose Thailand as its overseas production base confrms that foreign investors continue to have strong confidence in the country,”