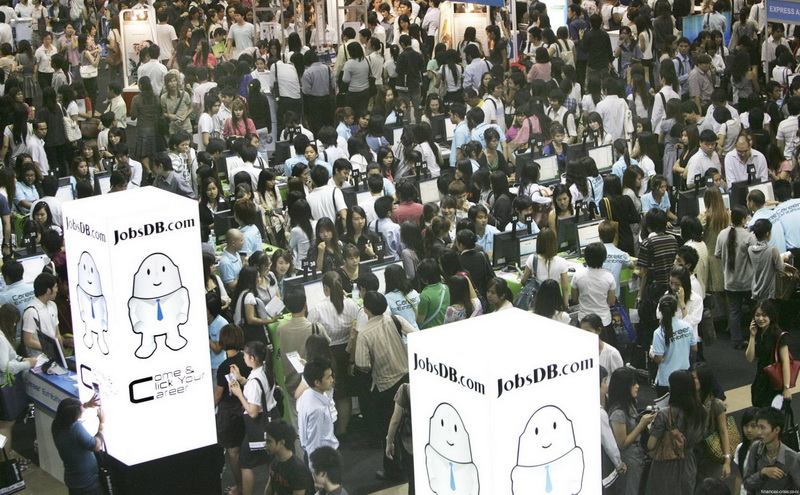 Unemployment could shoot up in the second and third quarters of this year because the domestic economy has been had hit by the political turmoil and the agricultural sector by pests and drought, the National Economic and Social Development Board (NESDB) said on Monday.