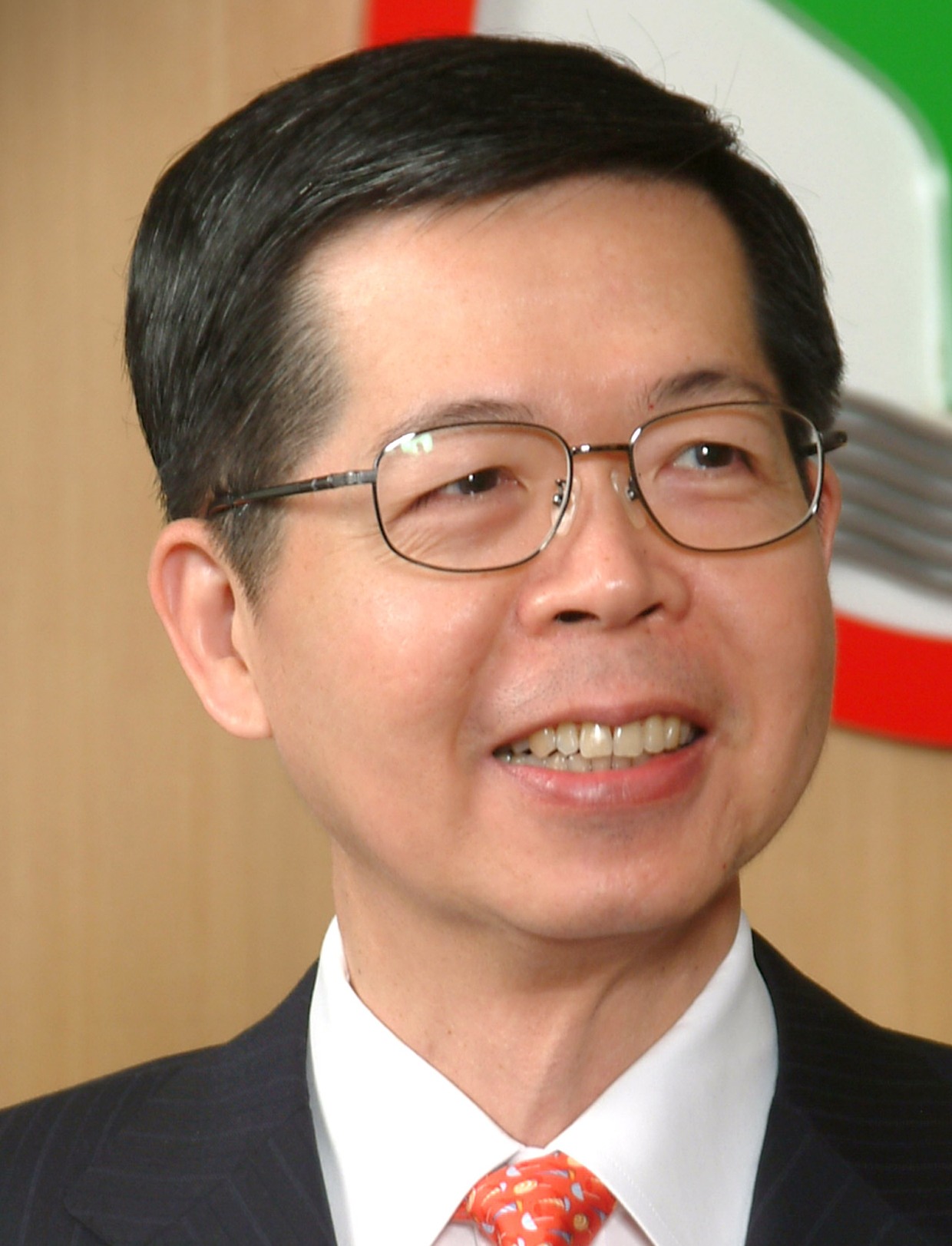 The gross domestic product growth in the fourth quarter of the year could be a negative figure because of the flood impact, Bank of Thailand governor Prasarn Trairatvorakul said on Thursday.

The floods would also trim this year’s economic expansion to 3.1 per cent, from a previous projection of 4.1 per cent, as the flood damage on the production sector could be as much as 100 billion baht, said the BoT chief.

Asked whether the central bank would ease its monetary policy to enhance economic growth, Mr Prasarn said the BoT has to wait to see economic damage and the assessment of the situation in the long-term first.

He added that the monetary policy panel had yesterday agreed to keep the repurchase rate unchanged at 3.5 per cent to boost economy.

“However, if it is necessary or there are more economic risk factors, the central bank was ready to call an extraordinary meeting of the committee to consider adjusting monetary policy to make it suit with the situation”, said Mr Prasarn.

via Bangkok Post : BoT: Q4 growth could be negative.

Mr. Paiboon Kittisrikangwan, Assistant Governor, Bank of Thailand, The MPC deemed that the current level of the policy rate is appropriate in addressing upcoming inflationary pressure and supporting economic adjustments amidst heightened uncertainty in the global economy. Meanwhile, with the floods not yet over, their impact on the economy was not fully evident. The MPC therefore voted 6 to 1 to hold the policy interest rate at the current level of 3.50 per cent, with one vote in favour of a 0.25 per cent decrease. The MPC would remain vigilant in monitoring developments of risks and stand ready to take appropriate policy actions.

The MPC assessed that the global economic outlook had deteriorated markedly as a result of the impasse over the resolution of the euro area’s sovereign debt problem, which prompted a surge in financial market volatility on concerns that spillovers onto the banking sector and the real economy will become more severe. Latest US economic data indicated a fragile recovery and market perception of a recession had increased. In Asia, export growth in some countries moderated in line with the global economic slowdown.

Nonetheless, firm domestic demand and available fiscal policy space should help to cushion growth and trade within the region from the impact of a slowdown in advanced economies. Preliminary data for 2011 Q3 pointed to continued growth of the Thai economy though the effects of a softer world economy became evident in the moderation in export growth. Going forward, intra-regional trade and domestic demand, particularly from forthcoming government stimulus measures, would help limit downside risks to growth.

The MPC noted the severity of the floods, which had already brought about partial halt in some production sectors, and would substantially curtail economic growth in the remaining part of the year from previously projected.

Nevertheless, reconstruction spending would provide support for domestic demand to gradually pick up in the periods ahead. Inflationary pressure continued to be sustained by growth in domestic demand, though declines in input costs, such as moderated oil prices from a weaker global economy, as well as more stable inflation expectations would lessen inflationary pressure going forward.

Nonetheless, upside risks to inflation from higher public and private spending as the floods recede would need to be monitored.

Devastating Flooding likely to slash GDP by 1 to 1.7 per cent