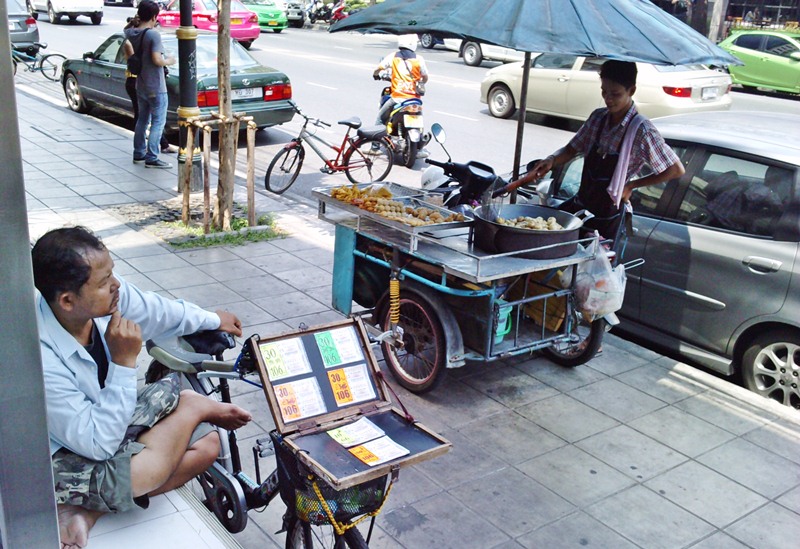 As the rest of the world struggles with sluggish growth, it is tempting to see Asia as a bright spot in the global economy. The region is likely to maintain what, from the perspective of Europe or the US, looks like a miraculous growth rate of 7 per cent over the next couple of years.   Yet these headline rates should not lull Asian policy makers into false complacency: they mask a worsening problem of rising inequality.

Over the past 20 years, the gap between Asia’s rich and poor has widened so that the richest 1 per cent of Asian households now account for 6 per cent to 8 per cent of expenditure. Income inequality has widened in China, India and Indonesia, the countries that have powered the region’s economic growth. Taking developing Asia as a unit, the Gini coefficient – a common measure of inequality – has increased from 39 per cent to 46 per cent.

Had it only remained stable, another 240m people would have escaped poverty.   More worrying still is the gap in opportunity. Children born to poor families can be 10 times more likely to die in infancy than infants from affluent households. Children from the poorest quintile are up to five times less likely to attend secondary school than wealthier peers, and up to 20 times less likely to attend university. This cuts their chances of career growth and economic security.

A divided and unequal nation cannot prosper. Rising inequality can lead to instability and poor political choices, as governments facing populist demands opt to curry favour – for example, with inefficient subsidies on fuel or food – rather than promoting long-term sustainable growth. Ironically, technological progress, globalisation and market-oriented reform – the main drivers of Asia’s rapid growth – are also driving this wedge between rich and poor. The opportunities created by technology and magnified by trade, finance and market-oriented reform have created a growing demand for skilled labour. Wages for graduates climb far above those with only a basic education.

The abundance of labour has depressed wages.

Capital has benefited disproportionately from Asia’s growth. Between the mid-1990s and the mid-2000s, labour income as a percentage of manufacturing output fell from 48 per cent to 42 per cent in China and from 37 per cent to 22 per cent in India. Some regions, especially cities and coastal areas, were better able to respond to new opportunities and our analysis shows that in many Asian countries 30-50 per cent of income inequality is accounted for by geography alone. The three drivers of Asia’s growth should not be hindered.

Greater use of technology and open markets can indeed expand productivity, reduce poverty, raise living standards and sow the seeds of prosperity.

For regions lagging behind, better infrastructure is essential – as are policies to ease the flows of goods and services. Barriers to migration from poor to prospering areas should be removed. Governments must learn how to do this without creating unsustainable deficits. Fortunately, there are plenty of examples to follow. The recent energy subsidy bill in Indonesia, though much watered down, is one.

In the past, Indonesia held domestic fuel prices down by a general subsidy. In 2011, fuel and electricity subsidies totalled 3.4 per cent of GDP, dwarfing spending on education – yet by some estimates, the richest 10 per cent of households consumed 40 per cent of subsidised fuel. New legislation aimed to reduce general subsidies and use the money to boost health and education in poor areas and build infrastructure. This is a fine example of inclusive, sustainable and green growth that does not undermine fiscal soundness. Developing Asia has made great strides in reducing poverty, but widening income gaps undermine that success. The region’s policy makers need to take steps to share the benefits of growth more widely. Inequality is the real threat to Asia’s growth miracle | Asian Development Bank