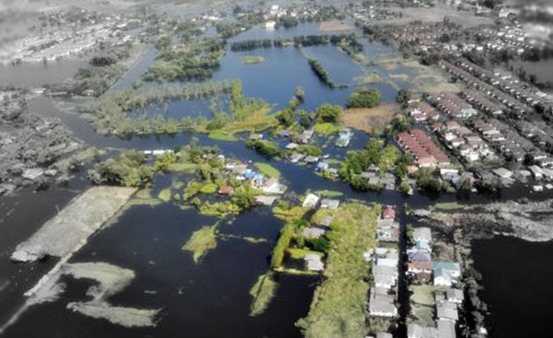 Ninety percent of factories in industrial estates hit by devastating floods last year are expected to resume output in the fourth quarter of this year, said Pongsvas Svasti, Industry Minister.

The production sector has almost returned completely to normal with plants and factories in seven industrial estates in Pathum Thani and Ayutthaya exhibiting positive signs after the post-flood rehabilitation, the minister said.

Currently, about 75 percent of all factories, or about 626 from all 839 entrepreneurs, have resumed business. Meanwhile, 97 percent, or 7,669 plants out of all 7,893 plants located outside industrial estates, have resumed output.

The ministry will seek approval from the Cabinet on June 5 to support two-thirds of a 3.2 billion baht budget for construction of permanent flood prevention walls at industrial estates.

Meanwhile, Witoon Simachokedee, permanent secretary for industry remarked about assistance given to the industrial sector affected by floods that the measures have satisfied investors.

So far, import duties for the purchase of new machinery to replace ones damaged by floods have been exempted in 410 investment projects worth more than 94 billion baht. Visas and work permits were issued to 823 foreign officials of 218 companies to repair machinery. (MCOT online news)

via 90% of plants affected by flood to resume output in Q4.

Thailand’s initial losses in nationwide flooding were estimated at Bt60-90 billion or 0.6-0.9 per cent of Gross Domestic Product GDP, according to Finance Minister Teerachai Puwanartnaranubala. A loss of some Bt60 billion, or 0.6 per cent of GDP, was indicated by The Bank of Thailand, however the Office of the National Economic and Social Development Board NESDB assessed the loss at Bt80-90 billion or up to 0.9 per cent of GDP.

Related Topics:floodingwork permit
Up Next