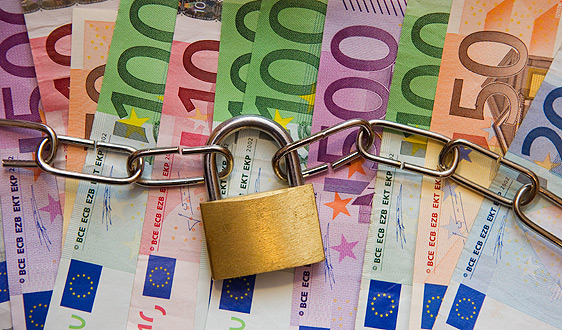 The eurozone crisis is likely to have only a slight impact on the Thai economy, since Thailand has been enjoying financial stability, and it is quite well-prepared for dealing with the situation.

Deputy Prime Minister and Finance Minister Kittiratt Na-Ranong said that various government agencies concerned are closely monitoring economic woes in Europe. The direct and indirect impacts of the volatility of the eurozone crisis to the Thai economy are being analyzed.

Eurozone Crisis to have limited impact on the Thai Economy

He stated that the export industry might be affected slightly, as Europe is Thailand’s major export market. Even so, the Government believed that Thailand would be able to achieve its export growth target, earlier set at 15 percent. He said that Thailand had diversified its export markets and penetrated new markets, while the implementation of the increase in the daily minimum wage this year would help stimulate the domestic economy and encourage spending.

Prime Minister Yingluck Shinawatra said that the Government would not be complacent about the eurozone crisis. In fact, she said, Thailand had constantly been preparing for global economic uncertainties by depending less on its international trade and relying more on domestic economy. The Government would also provide assistance to businesses affected by the situation.

The Secretary-General of the Office of the National Economic and Social Development Board, Mr. Arkhom Termpittayapaisith, stated that the Thai economy in 2012 is expected to grow by 5.5-5.6 percent. Despite the eurozone crisis, the Office has not yet adjusted its forecast for the country’s economic growth, since the European economic problems would not have direct impacts on Thai exports. He said that Thai exports to Europe account for only 9 percent of Thailand’s total exports.

Meanwhile, the Governor of the Bank of Thailand, Mr. Prasarn Trairatvorakul, said that impacts of the eurozone crisis might be felt on exports, financial institutions, and the financial market. He believed that Thailand would be able to cope with impacts of the economic situation in Europe, as Thai financial institutions have been strengthened and the country’s international reserves are at a high level. Although a slight impact might be felt on Thai exports, relevant agencies are working to ease the situation.

The Bank of Thailand’s Monetary Policy Committee, during its meeting on June 13, said that risks to the global economy had increased since the previous meeting, reflecting heightened uncertainty about the future of Greece in the eurozone and banking problems in Spain. As a result, the contraction of the eurozone economy was projected to be more protracted than previously anticipated. This could have repercussions on the US economic recovery as well as on Asia, where export growth has moderated in line with the slowdown in China and the global economy.

via Inside Thailand — Eurozone Crisis and the Thai Economy.