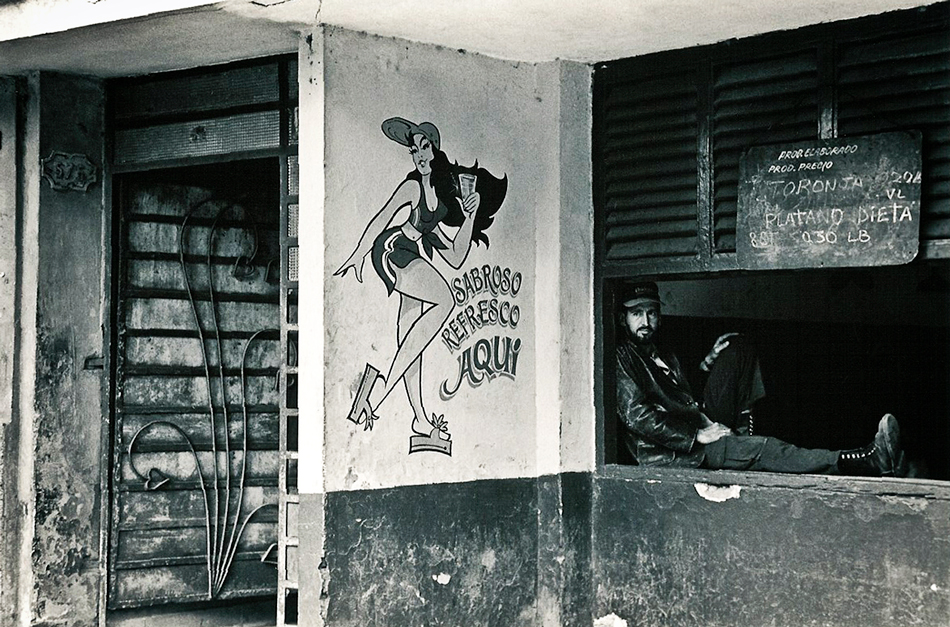 The study was led by Andy Sumner, research fellow at the Institute of Development Studies at the University of Sussex.

“Many countries over the last decade, in particular, have gotten much better off in average income. But poverty hasn’t fallen as much as one might expect or hope.

All of this speaks to a lot of the current debates about the rising importance of inequality around the world and whether debates around the U.N. poverty goals that are due for renewal of some kind in 2015 – whether issues about inequality – ought to have much higher focus,” he said.

One of the Millennium Development Goals calls for eradicating extreme poverty and hunger by 2015. The U.N. has said the global economic crisis of recent years has slowed progress. Since the crisis, it said, “more workers find themselves and their families living in extreme poverty.”

via Where Do the World’s Poor Live?.

Emerging-market resilience : Can they rebound on their own?

Thailand GDP Growth could reach 7% in second half of 2012