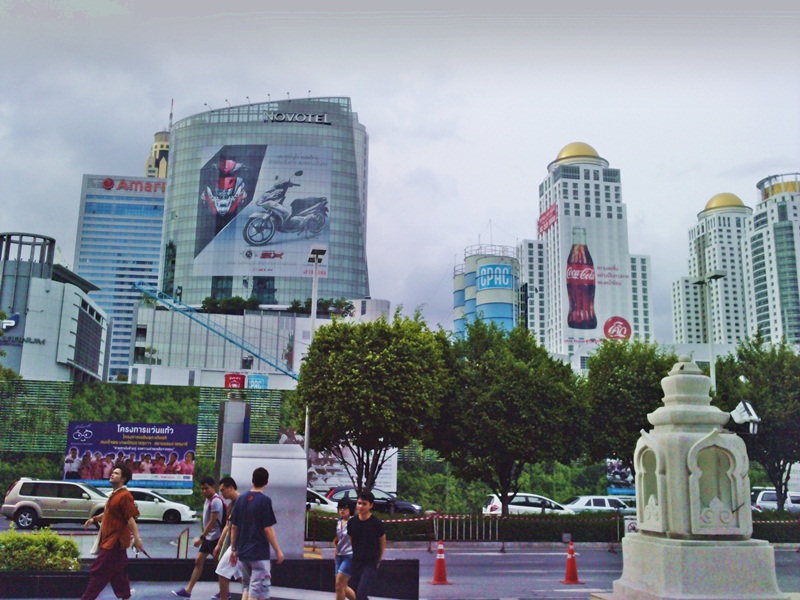 With most of the world focused on economic instability and anemic growth in the advanced countries, developing countries, with the possible exception of China, have received relatively little attention. But, as a group, emerging-market economies have been negatively affected by the recent downturn in developed countries. Can they rebound on their own?

The major emerging economies were the world’s main growth engines following the eruption of the financial crisis in 2008, and, to some extent, they still are. But their resilience has always been a function of their ability to generate enough incremental aggregate demand to support their growth, without having to make up for a large loss of demand in developed countries.

A combination of negligible (or even negative) growth in Europe and a significant growth slowdown in the United States has now created that loss, undermining emerging economies’ exports. Europe is a major export destination for many developing countries, and is China’s largest foreign market.

China, in turn, is a major market for final products, intermediate goods (including those used to produce finished exports), and commodities. The ripple effect from Europe’s stalling economy has thus spread rapidly to the rest of Asia and beyond.

Moreover, not only is the tradable sector of Japan’s economy highly vulnerable to a slowdown in China, but the recent conflict over the Senkaku/Diaoyu Islands raises the prospect of economic decoupling. Apart from that, Japanese economic performance is set to remain weak, because the non-tradable side is not a strong growth engine.

The key questions for the world economy today, then, are how significant the growth slowdown will be, and how long it will last.

With wise policy responses, the impact is likely to be relatively mild and short-lived.

One key issue clouding the future is trade finance. European banks, traditionally a major source of trade finance, have pulled back dramatically, owing to capital-adequacy problems caused by sovereign-debt capital losses and, in some cases, losses from real-estate lending. This vacuum could reduce trade flows even if demand were present. In Asia, especially, filling the vacuum with alternative financing mechanisms has become a high priority.

In particular, although China’s tradable sector is highly exposed to developed economies, the government is likely to accept some short-run slowdown, rather than adopting potentially distorting stimulus measures. Given the risk of re-inflating asset bubbles, no one should expect a dramatic easing of credit of the type that followed the 2008 meltdown.

Michael Spence, a Nobel laureate in economics, is Professor of Economics at New York University’s Stern School of Business and Senior Fellow at the Hoover Institution. His latest book is The Next Convergence – The Future of Economic Growth in a Multispeed World.