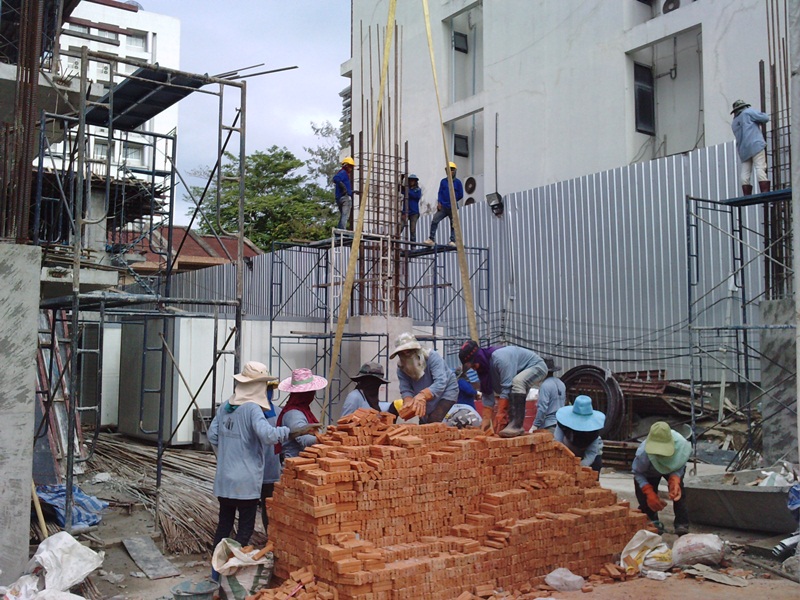 He said this resulted in the delay of housing transfers to home buyers, and predicted that the existing labour force is still insufficient for 2012-2013 state and private construction projects.Mr Chakporn said the construction sector grew by 15 percent this year, with at least Bt900 billion investment cost, but project expansion could not reach the target it should have.

The National Statistical Office reported a shortage of at least 300,000 labourers, according to the the institute director, adding that the country’s construction industry needs up to 2.9 million workers this year due to increasing projects, above averages of other years of 2.3-2.6 million.

Bank of Thailand cuts down GDP forecast for 2013

Emerging-market resilience : Can they rebound on their own?