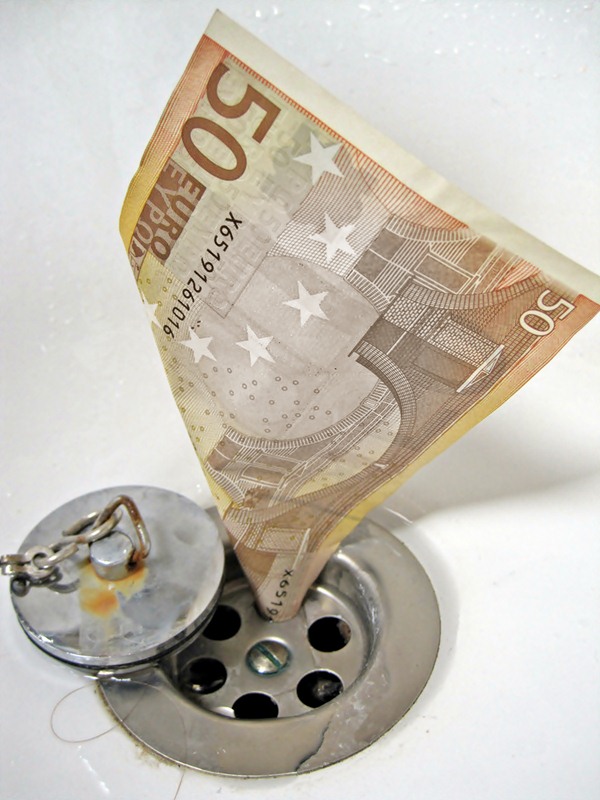 Financial Markets…Global equities fell for a seventh day, with the benchmark MSCI world stock index sliding 2%, hurt by mounting concerns over the U.S. fiscal crisis and reports that the Euro-area economy entered its second recession since 2009. World stocks have lost more than 3% this month.

The Japanese yen weakened 1.4% to 81.39 per dollar, after reaching a nearly 6-month low of 81.46, amid prospects of further aggressive monetary easing following a contraction in third quarter GDP. The yen also fell 1.7% to 103.92 per euro, the lowest in almost two weeks.

Oil prices rose on Thursday, with crude for December delivery rising as much as 51 cents to $86.83 a barrel in New York trading, as Israel’s attack on the Gaza Strip intensified concern that escalating Middle East unrest would disrupt oil supplies. Brent for December settlement also jumped to $111 a barrel in London trading.

Namibia issued a 850 million rand ($95 million) 10-year bond at an average yield of 105 basis points higher than comparable benchmark South African bonds. It was Namibia’s first bond issue denominated in the South African currency. The country announced plans to sell an additional 2.15 billion in rand bonds in the future.

High-income Economies…Euro Area GDP contracted 0.1% (q/q) in the third quarter of 2012, following a 0.2% decline in the second quarter, as the currency union’s economic performance continues to suffer from the ongoing debt crisis and fiscal austerity. The two consecutive quarterly GDP declines imply a technical recession (the second one since 2009). On a year-on-year basis, Euro Area output fell at a slower pace of 0.4% (y/y) in Q3 compared to a 0.6% (y/y) drop in Q2.