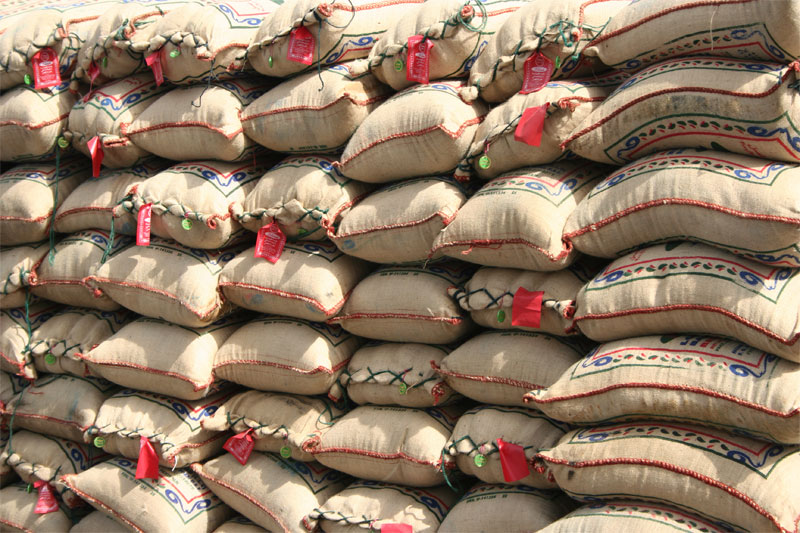 Thailand has announced its readiness to serve as an ASEAN regional center for emergency rice reserves in cases of unexpected events, such as natural disasters.

The announcement was made by Prime Minister Yingluck Shinawatra during her participation in the 21st ASEAN Summit and related meetings in Phnom Penh, Cambodia, on 18-20 November 2012.

The Prime Minister also told the special session of the ASEAN+3 Summit that Thailand supports the setting up of a mechanism to handle the ASEAN+3 Emergency Rice Reserve in order to meet emergency requirements and achieve humanitarian purposes.

The ASEAN Plus Three Emergency Rice Reserve Agreement was signed in October 2011 by the 10 ASEAN members and China, Japan, and the Republic of Korea, and it came into force on 12 July 2012. Under the agreement, each participating country will earmark a certain quantity of rice based on its voluntary decision. The release of rice reserved will be implemented in accordance with rules and procedures set by the Council of the ASEAN Plus Three Emergency Rice Reserve.

Thailand, as the world’s major rice producer, is willing to be the location of the Secretariat for the project and stresses its readiness to implement the project, aimed at strengthening food security in the region. Prime Minister Yingluck stated at the summit that Thailand is working with rice-producing countries in Southeast Asia to develop a framework for cooperation on rice exports and price stability.

She emphasized the importance of financial cooperation in the face of uncertainties in economic recovery. Therefore, various mechanisms, such as the Chiang Mai Initiative Multilateralization, should be improved. The size of this multilateral arrangement, presently at 240 billion US dollars, may have to be increased.

The Prime Minister and her ASEAN partners also adopted the ASEAN Human Rights Declaration and the ASEAN Leaders’ Statement on the Establishment of an ASEAN Regional Mine Action Center.

At the summit, it is also decided that 31 December 2015 be the deadline for the realization of an ASEAN Community.

The government is set to sign a memorandum of understanding (MoU) on rice sales with China today, but the amount to be sold will probably remain vague.According to a Government House source, Commerce Minister Boonsong Teriyapirom yesterday sought cabinet approval of the draft MoU on rice trade between the Thai and Chinese governments without stating the amount of rice or the purchase framework as bargained by China.

The source said Chinese officials see the amount proposed as too high.

Earlier this month, Mr Boonsong said the government would seek a deal to sell 5 million tonnes of rice a year to China from 2013 to 2015.

The amount proposed is in fact many times higher than the amount of rice China usually imports each year: between 500,000 and 1 million tonnes from several countries including Thailand.

Thai households deeper in debt due to populist schemes