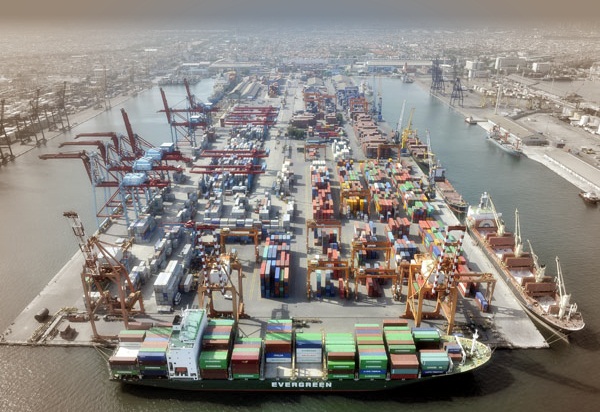 The Thai economy expanded 6.4 per cent last year and is expected to grow 4.5-5.5 per cent this year, the National Economic and Social Development Board (NESDB) reported today.

The economy surged 18.9 per cent in the last quarter compared to a slump in the corresponding period in 2011 when devastating floods disrupted output by manufacturers, the agency said.  Akom Termpittayapaisit, NESDB chief, said this year’s export growth may expand 11 per cent with domestic consumption, and investments are expected to rise 3.5 and 8.9 per cent respectively.  Inflation is likely to stay within the range of 2.5-3.5 per cent, he said.   Mr Akom noted that the positive trend of improving global economy could be a boon for Thai exports.

The growth in the first half of this year is likely to be driven mainly by rising domestic demand as well as the government’s first-time car buyers scheme which helps boost local purchasing power. In addition,the government’s mega infrastructure projects will inject a huge amount of cash into the economy, in particular the flood-prevention and water management budget, he said.

Expansion of labour-intensive industries could be limited by rising costs of production as a result of the 300 baht minimum wage, he said, adding that the wage hike would help improve workers’ quality of life.   Among key risk factors pressuring the Thai economy this year, the NESDB chief expressed concern over the influx of foreign capital resulting in the appreciating Thai baht which has risen 2.7 per cent this year.  (MCOT online news) Thai economy set to grow 4.5-5.5% this year: NESDB | MCOT.net

Gross domestic product increased 18.9% in the three months through December from a year earlier, after expanding a revised 3.1% in the previous quarter, the National Economic and Social Development Board (NESDB) said in Bangkok on Monday. The median of 14 estimates in a Bloomberg News survey was 15.3%. The economy grew 6.4% in 2012 from 0.1% in 2011, when a deluge swamped most of the country.

The Thai economy is weathering an uneven global recovery better than its larger neighbor Indonesia, which expanded 6.1% last quarter, the slowest pace in more than two years. The Philippines grew 6.8%, and its central bank has said it is considering more measures to counter the impact of inflows on the peso, which has recently strengthened to a record.

Keeping rates low for a long time may lead to asset bubbles, Prasarn has said. Kittiratt, who has repeatedly urged the monetary authority to cut borrowing costs further, said earlier this month he wrote a letter to central bank Chairman Virabongsa Ramangkura, reiterating his view that the Thai rate is luring capital inflows. Prasarn last week said the interest-rate differential is not the primary reason for rising inflows.