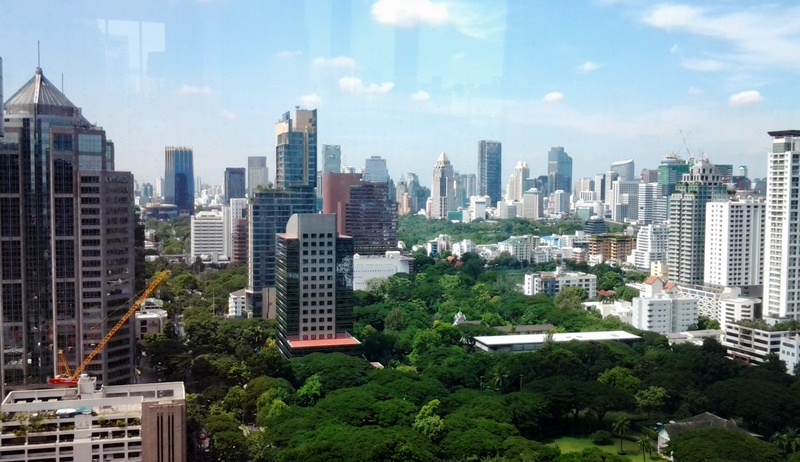 Thailand’s Manufacturing Production Index (MPI) in the first quarter of this year grew 2.9 per cent, slowing down from 43.8 per cent in the fourth quarter of last year, said Somchai Harnhirun, director-general of the Industrial Economics Office.

The unusual 43 per cent growth in the last quarter was due to the low base from the previous year when Thailand was hit by the devastating flood. It is expected that in the second half of this year, the MPI will improve from the first half year period, due to increased production resulting from a circle of product upgrades for rising sales in the second half of this year.

The projection is based on the assumption that the baht will stay around Bt30.8 against the US dollar and industry returns to normal, the same as the pre-flood crisis period in 2011. Auto production has accelerated in response to high demand supported by the government’s first car owner policy.

The whole year’s auto production is likely to reach 2.8 million units, an increase of 14.8 per cent from 2012.

The 2013 GDP in the industrial sector is projected to grow 5.5 per cent, breaking down to the expected first quarter growth of 9.08 per cent, the second quarter at 5.68 per cent, the third quarter at 8.13 per cent and the fourth quarter at 0.80 per cent. Mr Somchai said risk factors in the remaining period of this year are a possible export slowdown, the uncertain global economy, increased labour costs and pressure from the US and Japan’s quantitative easing policy. (MCOT online news)