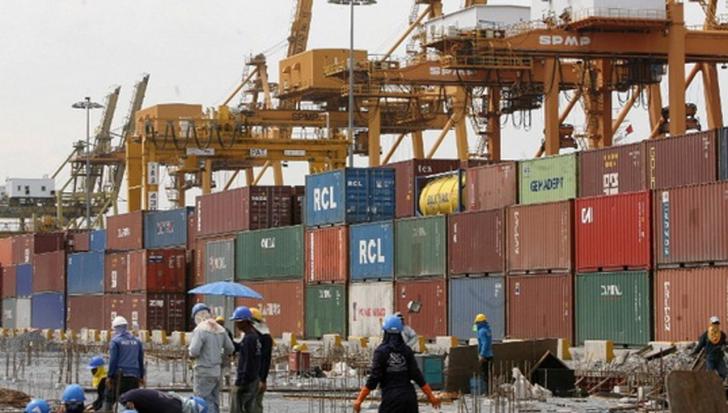 The National Economic and Social Development Board (NESDB) today lowered the country’s economic growth this year to 3% from its earlier projection of 3.8-4% growth.

It attributed the low growth to lower than target of exports and car production which was below its target, and also the government investment projects which did  not meet its schedules and targets.

Also a concern about the current political turmoil could affect the tourism industry was another factor that brought the expected growth down, it said.

GDP in the third quarter of 2013 increased by 2.7%, a slight slowdown from a 2.9% rise in the previous quarter. This was a result of deceleration in non-agricultural sector and a decline in agricultural sector. On domestic expenditure, household consumption and investment decreased by 1.2% and 6.5%, respectively. In contrast, government  consumption and net exports of goods and services grew by 7.4% and 18.6%, respectively. Also, inventories had run down in this quarter. After seasonal adjustment, GDP on the quarter-by-quarter basis increased by 1.3%. GDP in the first nine months of 2013 grew by 3.7%.

Arkhom Termpittayphaisith, secretary-general of the think tank, on Monday released the third-quarter economic indicators, which showed growth of only 2.7 per cent against market expectation of 2.9 per cent. This forced the NESDB to revise downward the annualised economic projection from a range of 3.8-4.3 per cent, to only 3 per cent.

He attributed the low quarterly figure mainly to a decline in domestic consumption and private investment.

The Thai economy expanded 2.8 per cent in the second quarter.

A sharp plunge in exports, which generate about 70 per cent of Thailand’s GDP, has been a key reason for the lower growth this year.

Five years after the global crisis, do we have a safer world ?