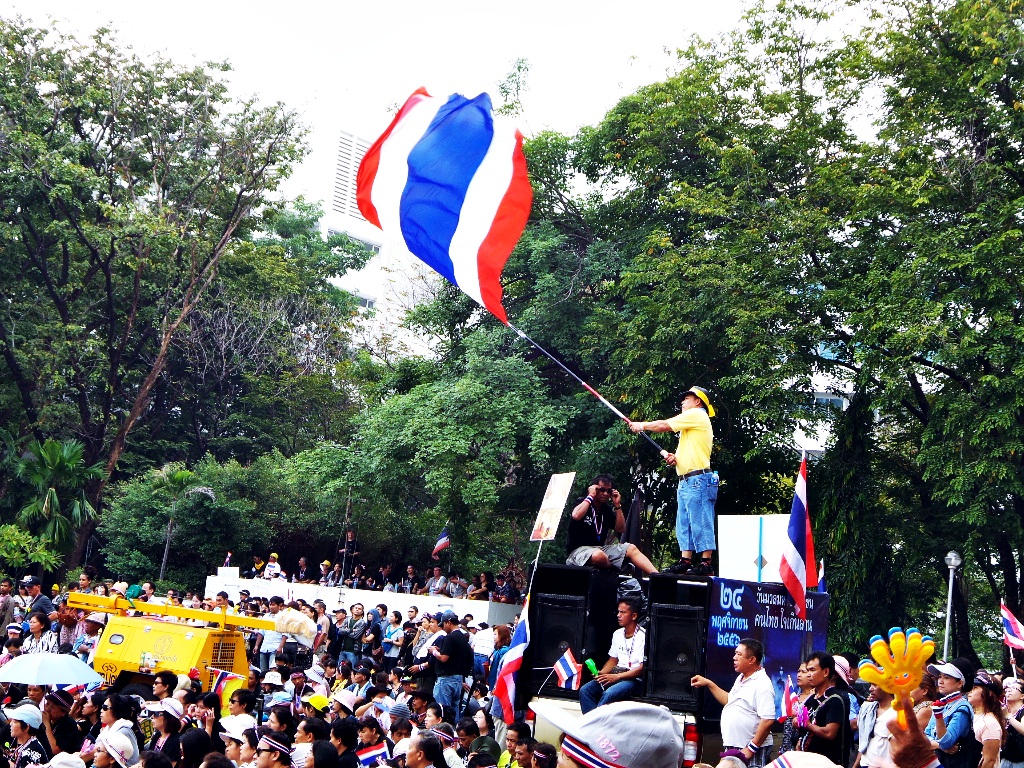 She said the Excise Department has encountered a tax collection shortfall of Bt4 billion in the first quarter of the budget year, starting October. The Customs Department reported that the weakened baht has impacted imports of luxury goods and the private sector has delayed imports of machinery and raw materials, reducing the value of imports by Bt100 billion compared to last year.

She said customs tax revenue in Q1 was Bt6 billion lower than projected and it is predicted to fall short by 10 per cent this year. Revenue in the first quarter was Bt9.8 billion higher than targeted, said Ms Benja.

The government’s massive investment projects including the Bt2 trillion infrastructure development and Bt350 billion flood prevention and water management projects have been stalled but other state investment schemes will help drive Thailand’s economy.

She said the Finance Ministry has mapped a contingency plan to cope with the “Bangkok shutdown” on Jan 13 and possible power loss at government properties, reassuring that state employee payrolls will not be affected. Treasury reserves are as high as Bt600 billion, sufficient for disbursement in various projects, she said. MCOT online news