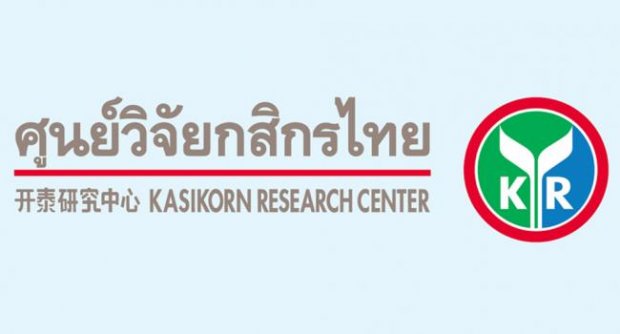 The think tank center said the Thai economy during the first and second quarters of the year is showing limited growth of less than one percent, due to the ongoing political conflicts.

It said under such environment,  the country’s economy  might be facing a recession soon.

At the same time KResearch also reported zero growth in exports during the first quarter of 2014  which is close to that of the last quarter of the previous year, which is still seeing a minus growth of 1.8 percent.

This showed that the country is at risk of on the blink of a recession, the research center noted.

It further said that economic growth in the second quarter of the year would still rely mainly on the country’s political situation.

It revealed that Thailand would be seeing a hike of only around 0.9 percent, which is deemed lower than the standard of the country.

Developing Asia will extend its steady economic growth in 2014 as higher demand from recovering advanced economies will be dampened somewhat by moderating growth in the People’s Republic of China (PRC), says a new Asian Development Bank (ADB) report.