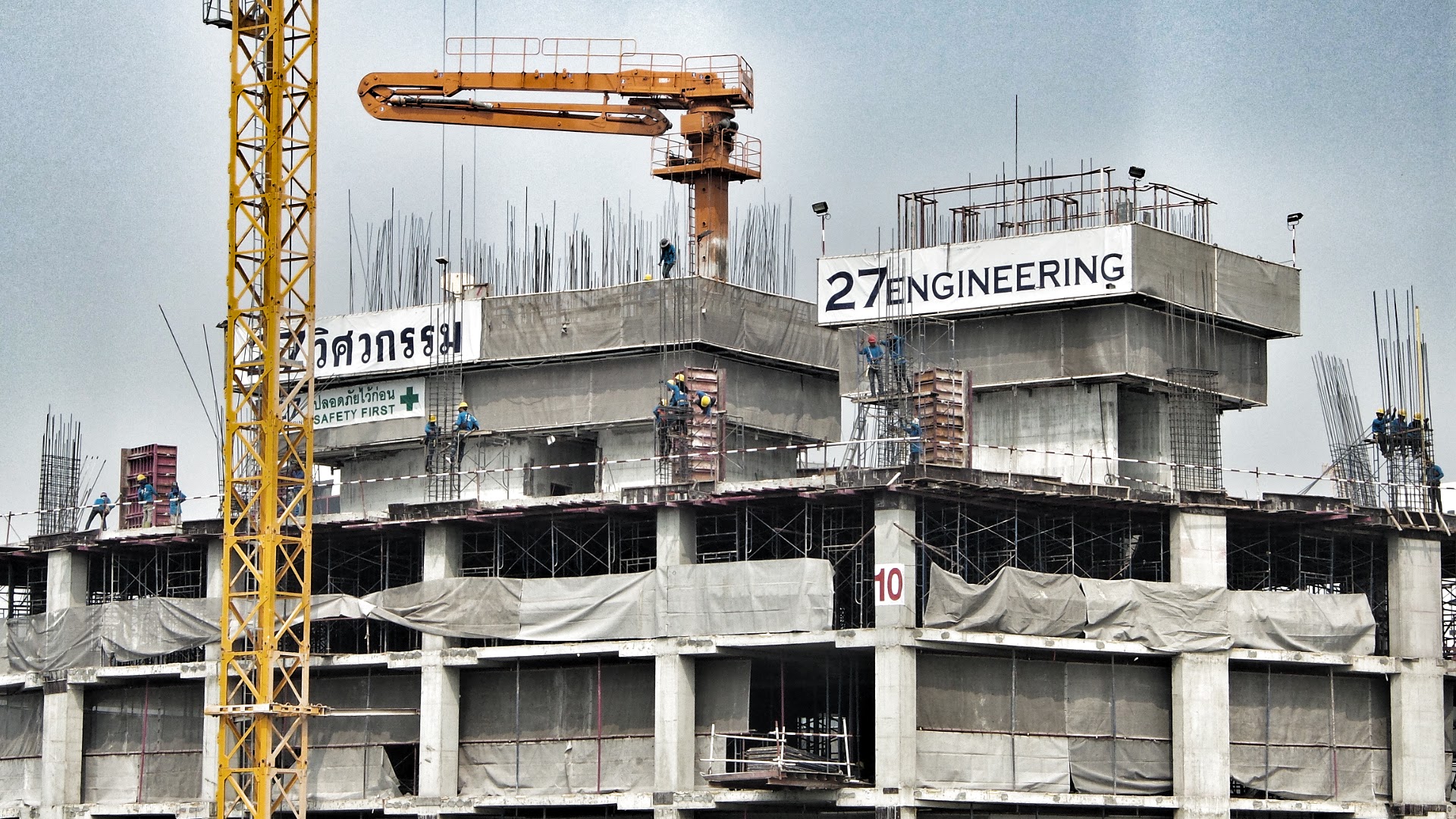 The Fiscal Policy Office has made adjustments to the country’s economic growth projections for 2015 down to just 3.9% while forecasting export growth at only 1.4%.

Kritsada Jinavijarana, the director-general of the Fiscal Policy Office, stated that they have made several adjustments with regard to the country’s economic outlook for the year.

Gross domestic product (GDP) growth has been reduced from the previous 4.1% projection to 3.9%.

The adjustment represents a growth that is well below the country’s economic potential for the second consecutive year running.

But he said in any event, this is still better that the figures for 2014 which only grew by a meager 0.7%.

He stated that the reason for the increase for 2015 will be due entirely to the proposed massive government spending in infrastructure projects and the ever improving tourism sector.

Exports however, are expected to grow by only 1.4% and this is due to the uncertain global economic outlook and the worldwide decline in agricultural prices.

On the increased volatility of the Thai baht as a result of the European Union  and Japan implementing quantitative easing (QE) monetary policies, he stated that he was confident that the Bank of Thailand will be able to manage the situation.

He predicts that the baht will fall to 33.06 baht per USD.

Meanwhile the Office of Industrial Economics released statistics showing that the country’s manufacturing production index (MPI) as of December 2014 fell by 0.35%.

This is offset however, by MPI projections for this year which is expected to grow between 3 – 4% driven by the rebound of the domestic automotive industry.

Automobile production is expected to increase by 14% while the value of industrial products (GDP Industries) is also projected to grow between 2 – 3% driven by increased domestic spending as a result of Thailand’s economic expansion helps drive these improvements.

via Growth this year adjusted down to 3.9% – Thai PBS English News.