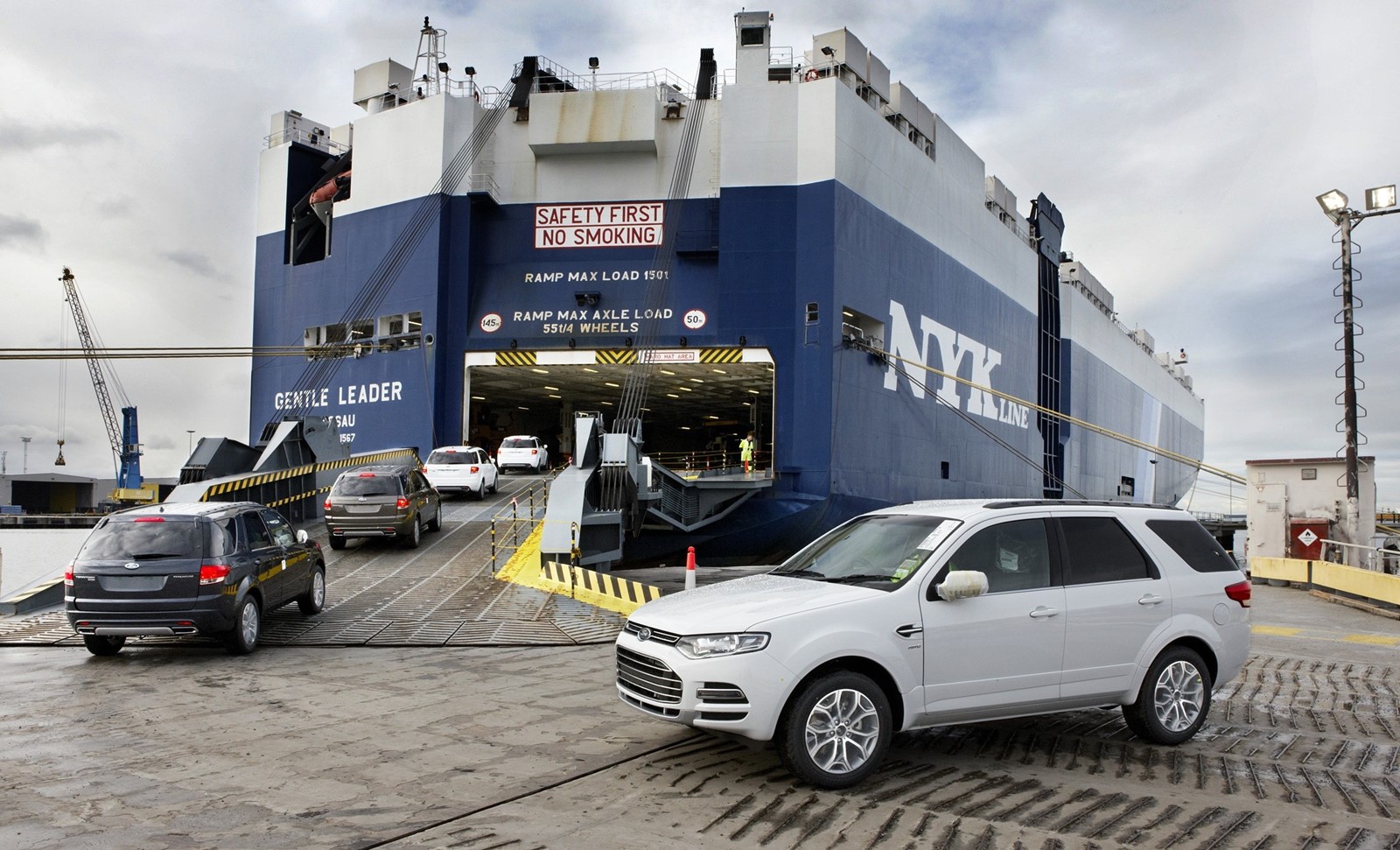 Thailand’s exports shrank for the third consecutive month in March, hit by weak oil prices and resulting in the downward revision of the country’s export growth forecast for the year.

Thailand exported goods worth 610 billion baht in March, down by 4.45% year on year.

In the first quarter of this year, Thailand’s export contracted by 4.68% year on year.

Thailand’s exports, which account for around two-thirds of the country’s gross domestic product, contracted 0.41% in 2014.

However, she said it is still possible that the export this year could register a 1.2% growth or 7.3 trillion baht, provided that the oil price stays at US$70 per barrel in the second half of this year and the value of farm products remain similar to that of last year.