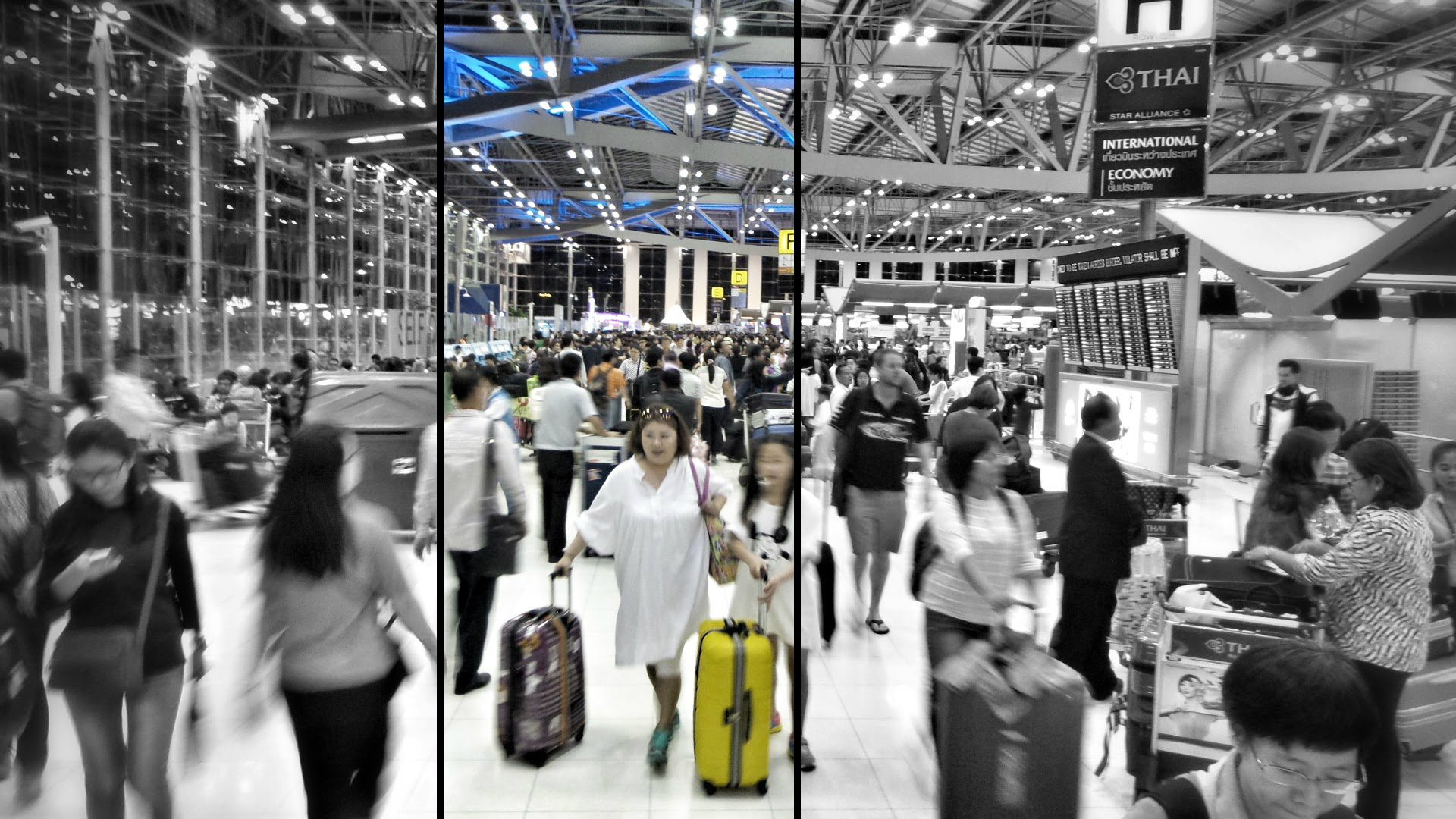 The Bank of Thailand has readjusted its projection for economic growth to below 3.8% as a result of faltering exports, slow and fragile recovery of Thai economy.

Nevertheless, the tourism sector and fiscal spending on capital expenditure continued to support the economy. On the stability front, the unemployment rate decreased slightly. Inflation declined and the current account continued to post a surplus

The BoT stated that the country’s economic growth for the 2nd quarter remained sluggish and fragile overall. In light of this, the Bank of Thailand has been forced to readjust economic growth to 3.8%.

Merchandise exports continued to contract. The main culprit was the ASEAN market which felt more impact from the slowdown in the Chinese economy. Additionally, slow economic recovery in major trading partners, especially the US, Japan and Europe, and low prices of several goods related to crude oil prices helped contribute to the fourth consecutive month of export contraction in major goods categories.

The tourism sector and public spending continued to play an important role in supporting the economy. The former continued to expand well thanks to Chinese and Malaysian tourists.

However, this might not reflect well-expanded economic activities because it was a result of carried-over revenues from state-owned enterprises and higher excise tax rates on diesel.