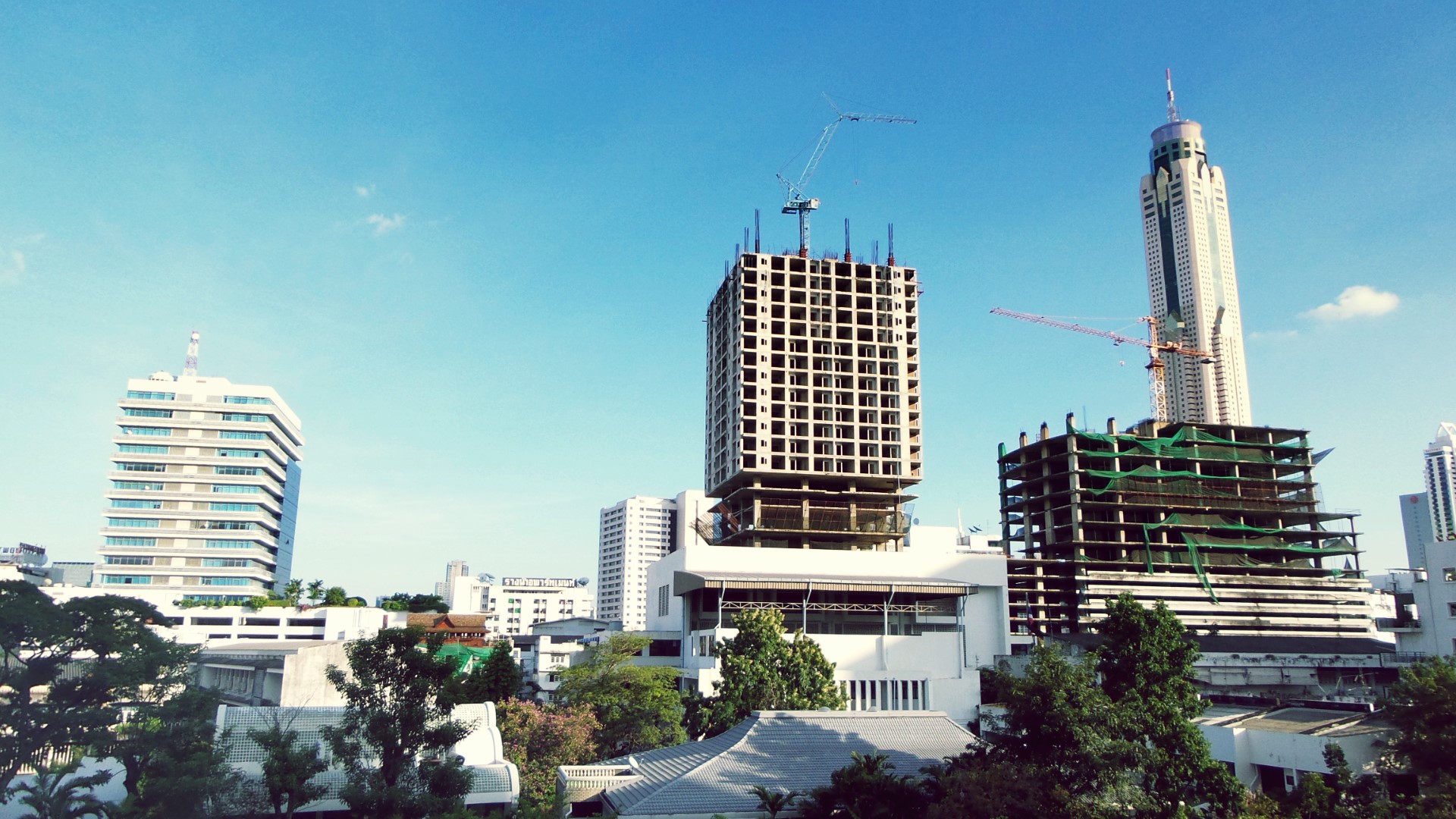 The Thai government rolled out another economic stimulus package to stimulate economic growth, recently forecasted as low as 2.5% for 2015.

One stimulus plan include some 10 billion baht worth of housing loans for low income earners people that will enable them to buy houses and as a consequence will help boost the real estate sector.

The 10 billion baht housing loans are for low-income people and those whose application for mortgage lending with financial institutions have earlier been turned down by banks.

The government Housing Bank is tasked to oversee the plan which will be implemented between October 19, 2015 and December 31, 2016.

The loan period is capped at 30 years. The measure also aims to help people with monthly net income of less than 30,000 baht to own a house.

Amid economic uncertainty and swelling household debt, banks have tightened loan approvals and mortgage rejection rates at some banks have jumped to 30-35%, 5% higher than under normal conditions.

In addition to home loans, the government also approved a cut of fee for home loan transfer from 2 percent to 0.01 percent for the period of six months, starting from now.

In addition, mortgage registration fee will be reduced from 1 percent to 0.01 percent of the mortgage.

This is a 3.3% levy on property owners who resell their property within five years of it being transferred to them.

People who buy a house worth no more than 3 million baht will also be entitled to apply for a personal income tax deduction worth 20 percent of the house cost. But this measure only applies to first home buyer.

According to survey by Kasikorn Research Centre, householders’ economic expectations and income expectations are at their highest point in the last six months, due to the previous stimulus measures announced.

The private sector says the government’s economic stimulus packages rolled out recently is a right decision although it may not see immediate result.

Sahapat Group president Boonyasit Chokewattana said he believed that the government is heading in the right direction in solving the country’s economic problems, though the results will not be seen right away.

However he foresaw that the people’s purchasing powers could be revived in the coming year.

During a recent press conference, Deputy Prime Minister Mr Somkid painted a brighter economic outlook for the country this year and next, saying domestic consumer confidence had improved after his new team introduced the stimulus package.

Economies across developing Asia will contract this year for the first time since 1960, according to a report released by the Asian Development Bank (ADB) today. 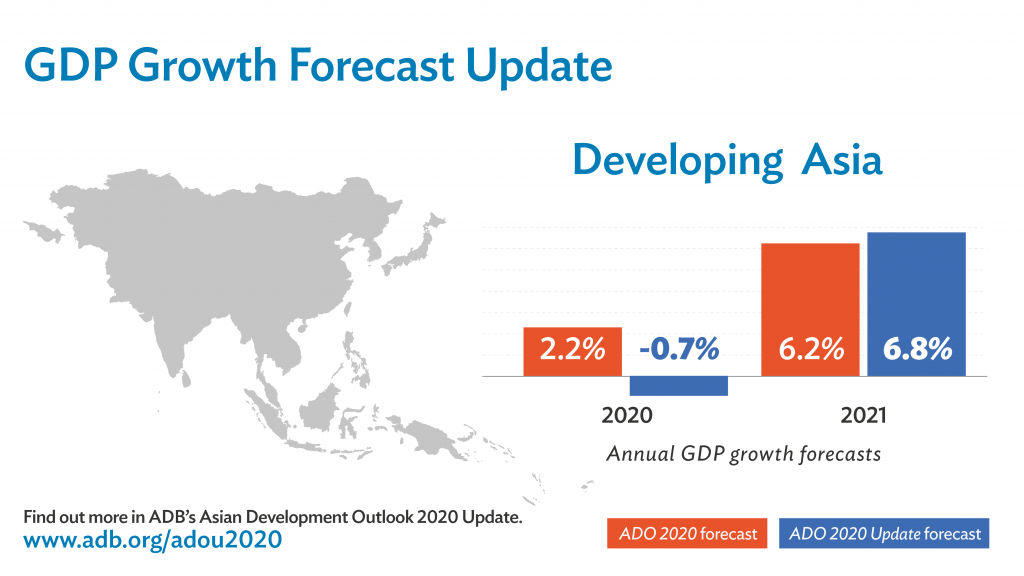 The University of the Thai Chamber of Commerce (UTCC) reported on Wednesday the consumer confidence index rose to 51 in August from 50.1 in July, 49.2 in June, 48.2 in May and 47.2 in April.

The University of the Thai Chamber of Commerce’s Center for Economic and Business Forecasting has reported that the country’s consumer confidence index in August 2020 increased for four consecutive months, thanks to the government’s various economic stimulus measures. 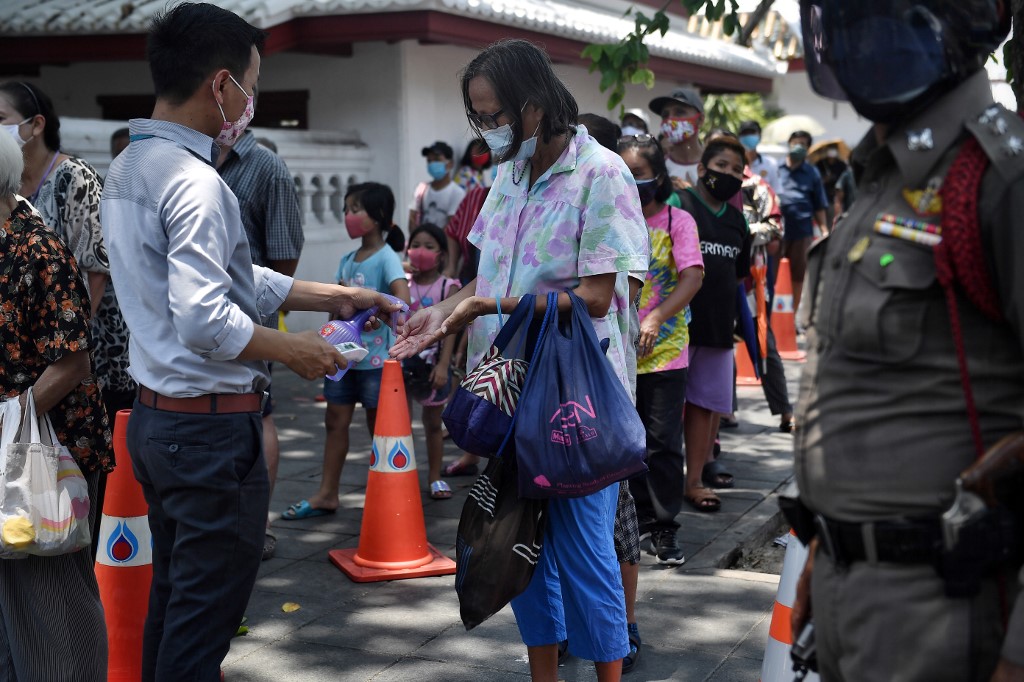 The Office of the Royal Society has organized a round-table discussion about the economic hurdles caused by the ongoing COVID-19 pandemic, which has already decreased Thailand’s monthly household income by 70 percent.