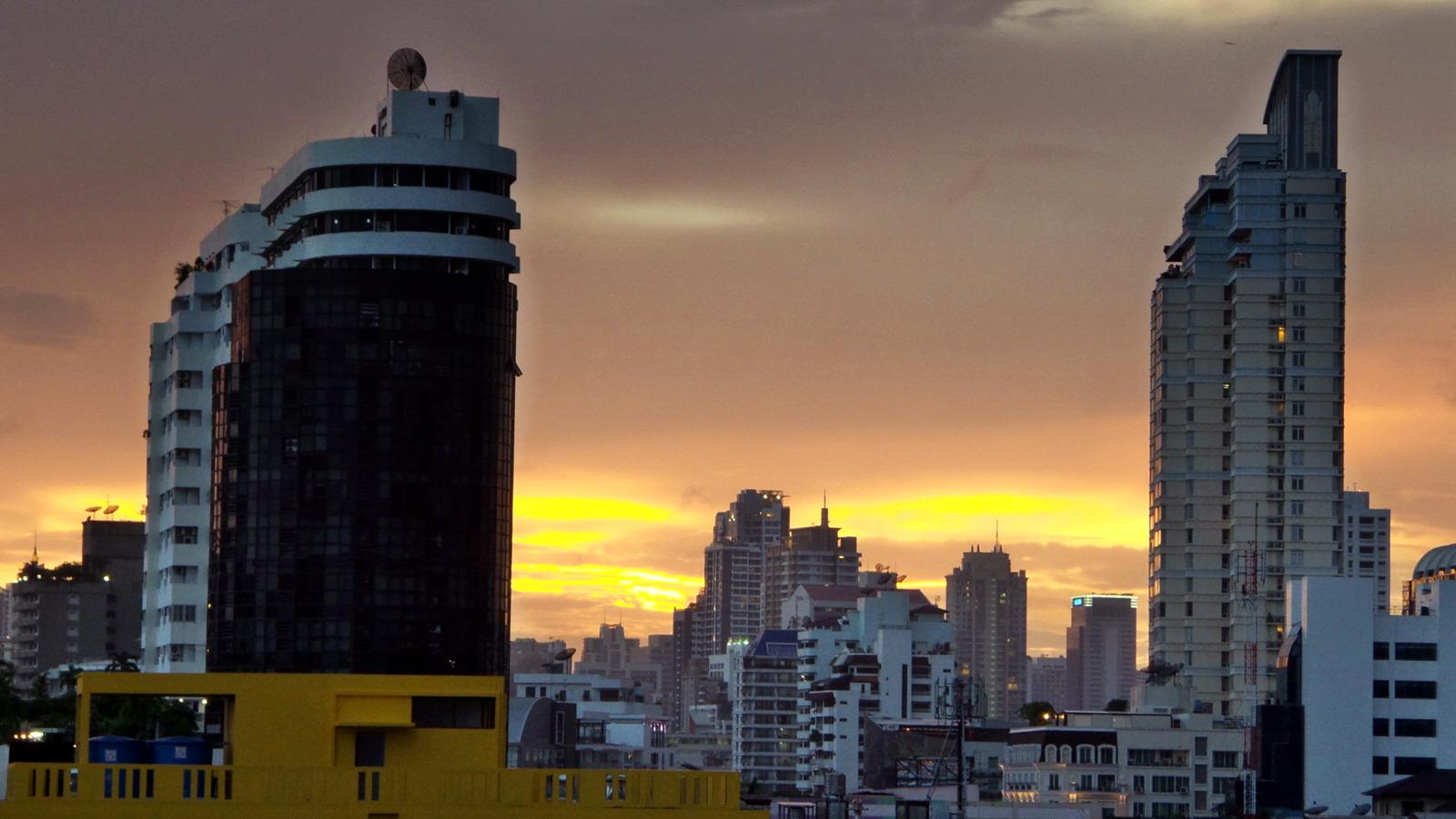 Thailand’s Fiscal Policy Office has maintained its forecast of 2.8 percent for the country’s GDP growth in 2015

The tourism sector and government stimulus measures will likely contribute to economic expansion into the following year, with an estimated growth of 3.8 percent.

According to Kulaya Tantitemit, Executive Director of the Macroeconomic Policy Bureau, the government’s commitment to act swiftly on its budget disbursement and stimulus policies along with the country’s robust tourism industry will likely serve as key drivers of continued economic growth.

However, the global economic slowdown, particularly in China, will have greater adverse effect on the country’s exports than previously expected. Export numbers for this year are expected fall by 5.4 percent.

Ms Kulaya added that Thailand’s economy in 2016 is expected to grow by approximately 3.8 percent or within the range of 3.3 – 4.3 percent, due to the continued expansion of government investment.

The construction of state highways and dual-track railway systems, in particular, will further contribute to economic confidence. In addition, economic recovery of Thailand’s main trade partners along with the depreciation of the Thai baht will likely increase the country’s export volume in the following year.