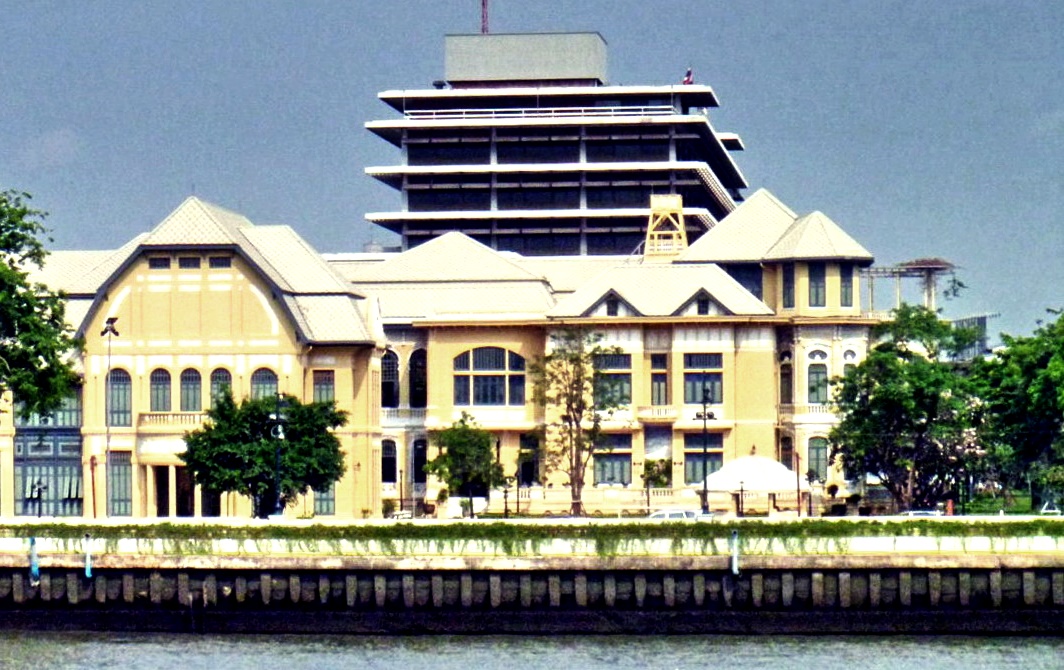 Slower economic recovery and shrinking exports are the main reasons quoted by the BoT for the lower adjustment, as well as the impact of the drought that could be more severe than expected.

Bank of Thailand (BOT) assistant governor for monetary policy group Jaturong Jantarangs, also secretary to the bank’s monetary policy committee, said that the committee has adjusted its forecast for the economy this year down from 3.5 % to 3.1 % since it views that the economic recovery has been slower than expected.

The Thai economy continued to recover gradually supported by fiscal spending, tourism, especially in major cities which saw a broad-based increase in foreign visitors, and a pickup in private investment in some business sectors, in particular those benefiting from government policies such as alternative energy and telecommunications.

However, the overall economic momentum slowed down, following dissipation of the temporary boost from the government’s tax rebate measure around the end of last year and from the accelerated car purchases prior to the increase in vehicle excise tax this year.

The committee has also cut its forecast for the export this year from 0 % to a 2 % contraction.

With regard to the balance of risks to global growth, the Committee judged it tilted more to the downside owing mainly to fragility of the European financial sector.

The risks surrounding China’s financial sector and its economic slowdown remained and might also affect the recovery of Asian economies going forward.

According to the Committee’s assessment, the degree to which the structural problems weighed on the export sector was greater than previously anticipated.

Structural constraints limiting export opportunities included shifts in the global trade structure, changes in consumer preferences, and a decline in Thailand’s export competitiveness in certain industries, especially those that had failed to make meaningful investments during the past several years to upgrade their manufacturing technology.

Consequently, the recovery of exports was expected to be gradual and would likely weigh on household income and spending as well as business investment.

The Committee therefore revised the 2016 growth projection to 3.1 percent, down from 3.5 percent estimated in December 2015.

Looking ahead, the Committee deemed risks to the recovery of the Thai economy skewed to the downside due to the fragile outlook of the global economy and the impact of the drought that could be more severe than expected.

The agency is confident in Thailand’s finances, in spite of measures needed to respond to COVID-19, resulting in a deficit for 2020-2021 and hiking state debt. 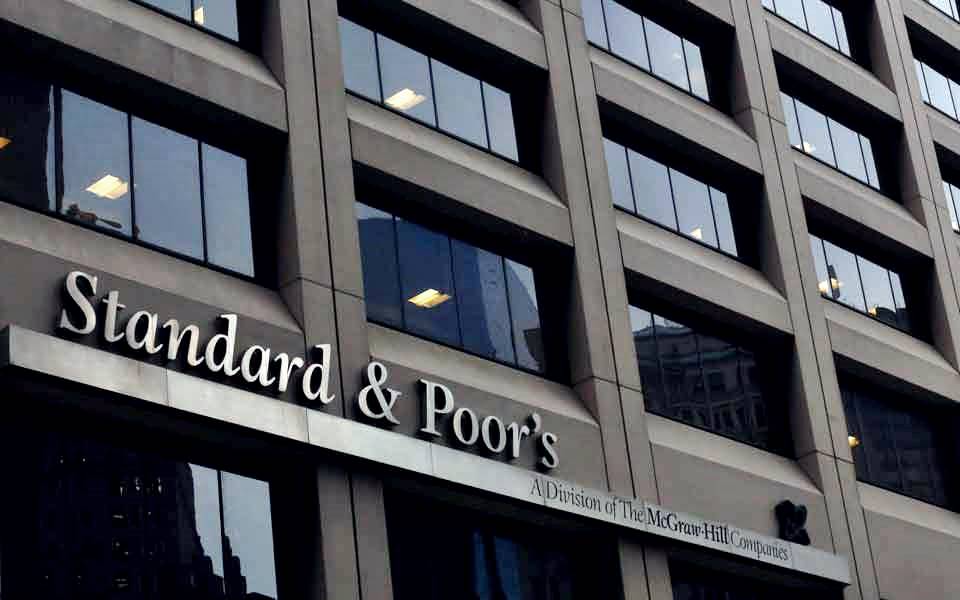 BANGKOK (NNT) – Standard and Poor’s credit rating agency has kept its level of confidence in Thailand at BBB+, in spite of COVID-19 turmoil and political unrest, but has noted it is monitoring the situation.

The Committee voted unanimously to maintain the policy rate at 0.50 percent to support economic recovery while placing emphasis on more targeted measures.

The Monetary Policy Committee (MPC) assessed that despite the recent better-than-expected outturn, the Thai economy would recover slowly and need support from the continued low policy rate.