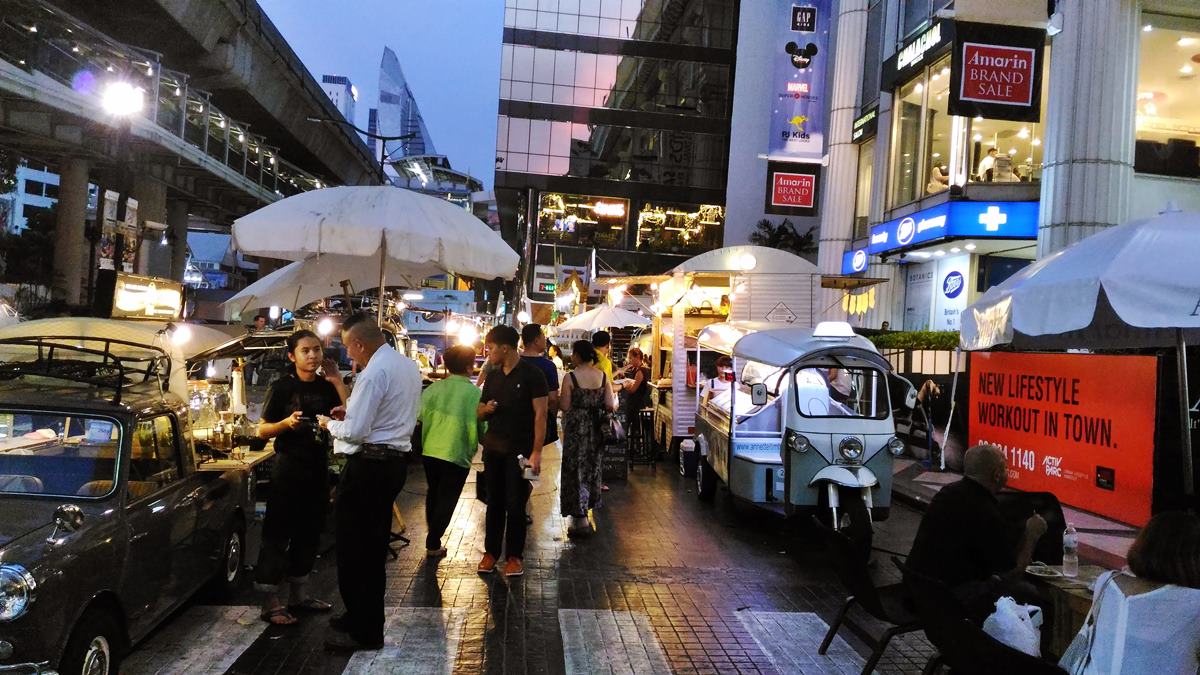 With a 3.8% increase in private consumption in the second quarter this year and higher tourism growth, the Thai economy seems to be on the way of a modest economic recovery.

Deputy finance minister Wisudhi Srisuphan yesterday voiced optimism that government spending in infrastructure projects will help bolster economy with continual growth is expected in the second half of the year.

Besides, government’s spending on infrastructure mega projects would stimulate growth in the second half of this year.

GDP growth this year is now projected to rise to 3.3%, exceeding the earlier forecast 3%, the University of the Thai Chamber of Commerce (UTCC) revealed last week.

The improved growth was attributed mainly to government spending in mega projects and the charter referendum which ended peacefully with the majority giving approval to the charter.

Thanawat Pholvichai, director of the UTCC’s Center for Economic and Business Forecasting, said the recent sign of economic recovery was seen in the consumers confidence index in July which rose for the first time in seven months, along with lower inflation rate, improving drought situation helped boost the growth.

The Bank of Thailand (BOT) has indicated that the Thai economy has fully recovered, judging from the significant increases in GDP and private consumption in the second quarter.

Mr Jaturong Jantarangs, the BOT’s Assistant Governor for the Monetary Policy Group, noted that national GDP expanded 3.5 percent year-on-year during the second quarter. Moreover, according to a report by the National Economic and Social Development Board, private consumption also posted a rise of 3.8 percent.

He said both figures are indicative of full economic recovery although public investment, which has been a major driver of the economy, is slowing down slightly while private investment remains sluggish.

Compared with domestic factors, the Assistant Governor pointed out that the central bank is indeed giving more weight to the mounting risks from uncertainties in the global economy.

As for the appreciation of the Thai baht over the past 2-3 days, Mr Jaturong said it was due to the positive economic indicators of the second quarter as well as the success of the August 7 constitutional referendum, lending a boost to capital inflow.