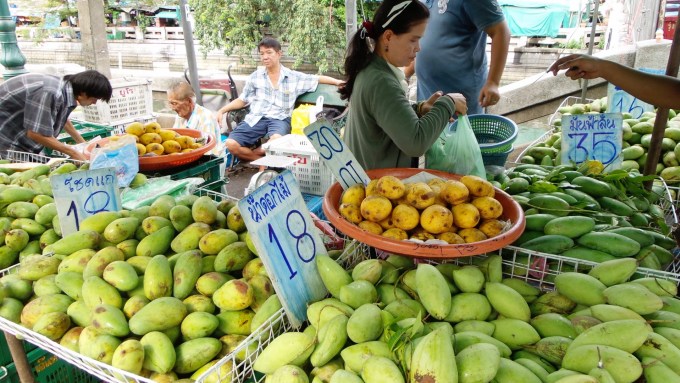 The Joint Standing Committee on Commerce, Industry and Banking says the country’s economic growth this year is expected to rise 3.3-4%.

It also believes this will improve slightly by 3.5-4% next year.After yesterday’s meeting of the joint standing committee, Mr Isara Vongkusolkit, chairman of the Board of Trade, and the Thai Chamber of Commerce, said economic growth projections for 2016 has been pegged at 3.3 – 3.5%.

But for exports, he said it was expected to stand at between 0-2% contraction.But outlook for 2017, he said it would improve slightly with economic growth expected to be between 3.5 to 4% while exports should grow by at least 2 %.

With regards to the current low market prices for rice, the consensus is that this is due to the high intensity of rains during the period which has result in a rise in moisture content.

“Declining consumer sentiment and mitigation in leisure activities may further slow Thailand’s economy in the October-December quarter,” Secretary-General Porametee Vimolsiri of the Office of the National Economic and Social Development Board told reporters Monday.

Real gross domestic product grew 3.2% on the year in the July-September quarter, slowing from the 3.5% growth in the April-June quarter, the NESDB reported Monday. Working backward from its 3.2% annual GDP growth projection for 2016, the board expects a further slowdown in the final quarter of the year.

Thailand may also be hit by rising capital outflows as investors shift to dollar assets.

Foreign investors have sold around a net 99.4 billion baht (US$2.79 billion) of Thai bonds and stocks since Nov 9.

Economy in the fourth quarter of this year  is quite sluggish, with expansion lower than the third quarter, permanent secretary of Finance Mr Somchai Sujjapongse said.

With the sluggish economy, he said, it prompted  the ministry to come up with new measures to stimulate more domestic spending and tourism.

This include a measure to lower tax on luxury goods, such as perfume and cosmetics, which has already gotten  approval from the Commerce Ministry and would be put in force on a temporary basis from February to March 2017.

Energy industry – resurgence or recession in the Trump era?