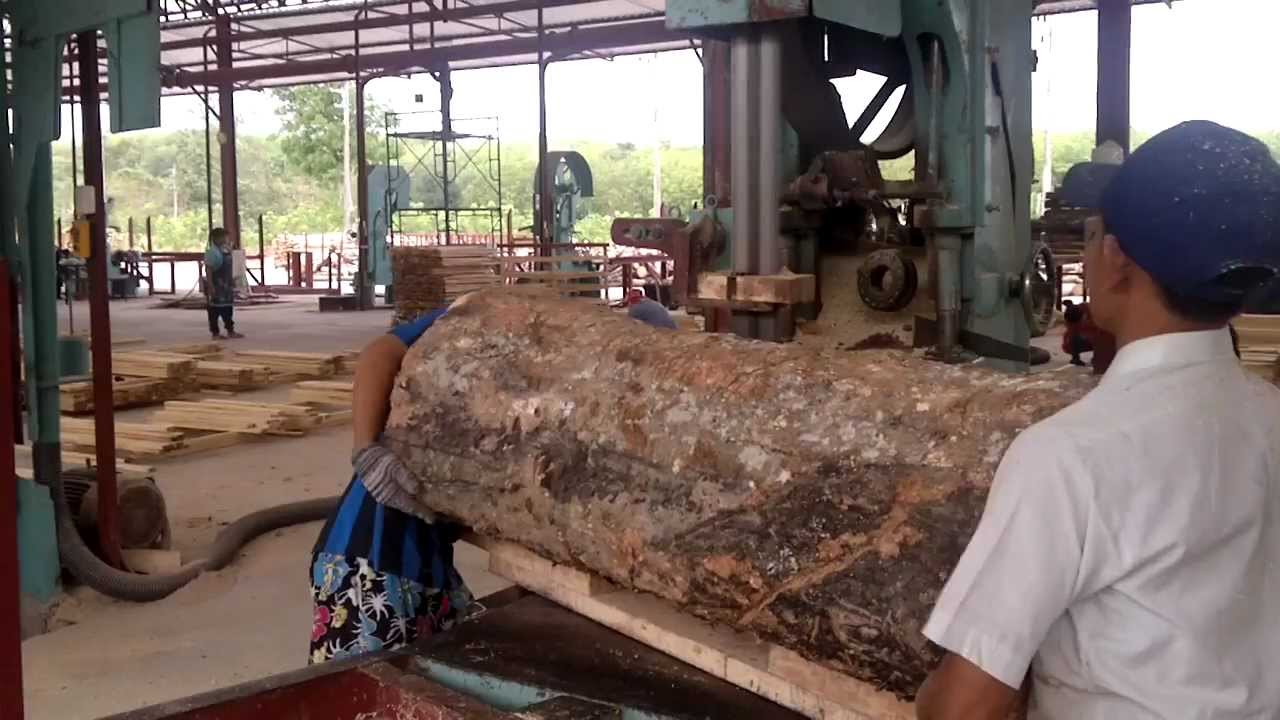 Past hikes in rubber latex prices have led to the continual growth of rubberwood plantations. Thailand’s rubberwood production capacity is projected to climb even more in the future. EIC expects local production of rubberwood to increase by 3% in the medium term, from 20 million tons in 2016 to around 23 million tons in 2020 (Figure 1). This increase is due to new plantings dating from 1991-1995 and the typical rubberwood plantation cycle. A rubberwood tree’s latex production capacity lasts for about 25 years, after which the amount of latex it can produce drops dramatically, prompting farmers to cut trees down in order to plant new trees. In the long term, Thailand’s rubberwood production is expected to expand by approximately 5% per year, reaching 35 million tons in 2030. This projection is calculated based on the number of new plantings from 2000-2005, which grew significantly due to the high price of rubber latex during the same period. Although the price of rubber latex has dropped since 2011, new plantings have continued at a rather stable rate since rubberwood remains as a relatively profitable cash crop.

Thailand is a major exporter of rubberwood, shipping over 65% of its rubberwood production abroad. Thai rubberwood is competitive thanks to its quality and price, especially when compared with other types of woods. Rubberwood is a hardwood, and as such easy to use; it is also relatively cheap compared to similar woods (Figure 7). It has thus become a popular choice in the furniture and construction industries. Furthermore, rubberwood is environmentally friendly—an important consideration among buyers today. It is a product of plantations rather than deforestation. And although neighboring countries such as Indonesia and Malaysia also produce large quantities of rubberwood, they do not compete directly with Thailand since they do not export raw rubberwood but use it to produce furniture for export instead.

Thailand’s rubberwood exports to China are likely to continue growing thanks to the latter’s expanding real estate sector and furniture industry, including furniture exports China’s demand for rubberwood imports has continually climbed, totaling more than 1 billion USD in 2015—a 15% uptick (Figure 3). In the medium term demand is expected to grow further based on home sales figures, which have grown by approximately 14% per year over the past five years. In 2016 alone home sales in China totaled approximately 9.6 trillion yuan (Figure 4). A spike in home sales is also likely to drive up the demand for rubberwood as it can be used for furniture production and related construction needs. In addition, China’s rising per capita income and the growth of third- and fourth-tier cities will be supporting factors for the purchase of wood furniture and other wood-based products. China’s wood furniture export industry is also doing well despite a gloomy global economic outlook. In recent years its wood furniture exports have grown at a rate of approximately 13% per year, totaling 4.510 billion USD in 2015 (Figure 5). The number is projected to rise even more in the future thanks to the American demand for wood furniture. Currently the US is the biggest importer of Chinese wood furniture (Figure 6).  Thanks to a better outlook for the US economy, this demand is expected to grow too.

Thai exports jumped 10.2% in November, the biggest improvement in 9 months.