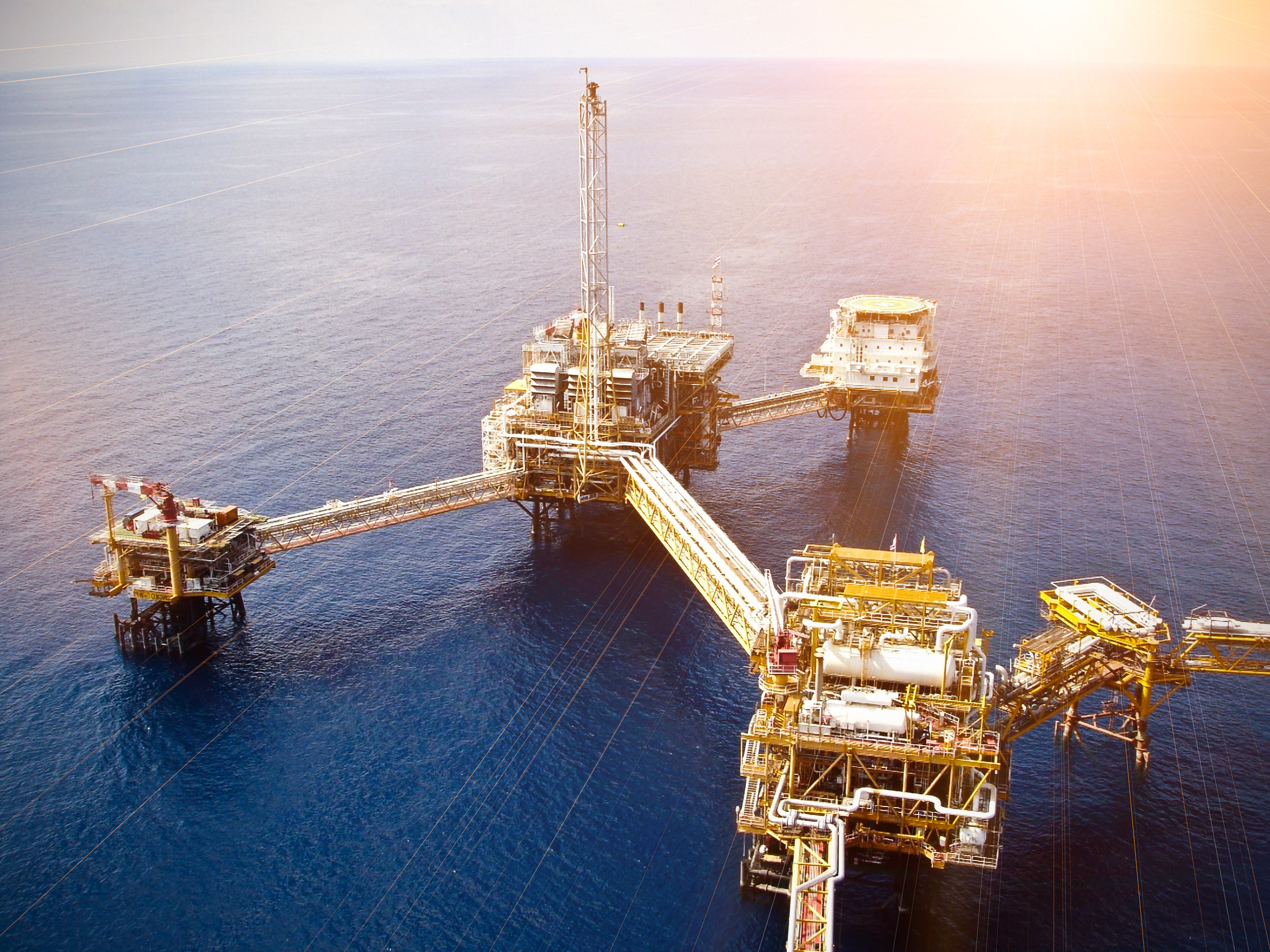 A Trump presidency has sparked a bright outlook for the oil industry. His energy policy will push for more investment and employment in the US oil industry, aiming for US energy-independence.

Trump’s plans to increase investment in oil businesses include opening up more federal lands for oil drilling in the Gulf of Mexico and the Arctic, both onshore and offshore. The US currently has the world’s largest untapped oil and natural gas resources, worth about 50 trillion US dollars. President-elect Trump also plans to shorten the approval process for drilling permits on federal lands, which currently can take up to 300 days. The long process has pushed oil producers to look to private or state lands for leasing because of much shorter processing times, as short as 2-4 days in Texas. Trump has also promised energy tax reform, including permission for oil and gas businesses to use intangible drilling costs (IDCs) as a tax deduction. These policies will induce more investment in oil exploration and production businesses, decrease costs for the industry, and create about 500 thousand jobs. This makes it likely that the US will produce more crude oil and become a net oil exporter by 2023, five years earlier than previously expected.

Tight oil and shale gas production in the US will likely increase when oil prices rise, leading to higher supply of oil and natural gas. The US has abundant tight oil and shale gas resources, but they are about 1.5-3 kilometers under the earth’s crust and thus require more expensive drilling technology called hydraulic fracturing or fracking. Currently this method of extraction faces much resistance since it contaminates underground water and possibly drinking water supplies. However, in line with his America-first energy plan, Trump will move ahead with pro-fracking policies. EIC sees tight oil and shale gas production remaining steady until crude oil prices exceed 55 US dollars per barrel, the average break-even price for most oil producers.

Reviving energy infrastructure projects like oil pipelines will help secure oil supplies for refinery businesses in the US. Trump plans to increase private investment and create jobs by speeding up energy infrastructure projects like the Keystone XL pipeline. The project, stretching 1,900 kilometers from Alberta, Canada to Nebraska, USA, was stalled during the Obama administration by environmental concerns that producing and refining Canadian sand oil will emit more carbon dioxide than any other crude oil. In the Trump administration we will likely see a speedy resuscitation of the project. The Keystone XL pipeline will transport oil from Canada to an existing pipeline network, supplying oil refineries concentrated in the Midwest and the Gulf of Mexico and thus reducing American refineries’ dependency on politically-sensitive crude oil from the Middle East. The pipeline is expected to increase US GDP by around 3 billion US…