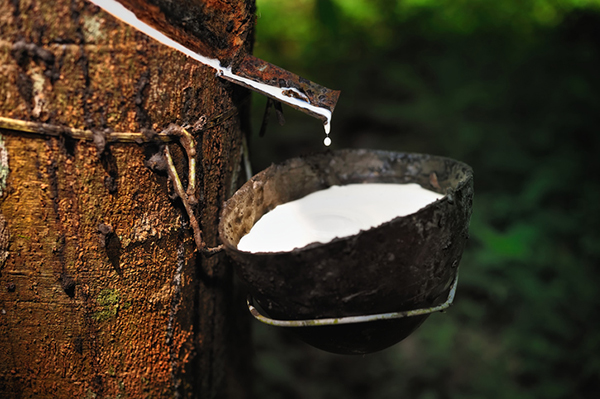 EIC sees an opportunity for the Thai rubber industry to refocus towards value-added rubber products such as rubber gloves.

Both the private and public sectors should collaborate on R&D for new products. There are also opportunities to partner with Malaysian companies interested in investing in the rubber glove industry.

The rubber industry struggled with falling rubber prices during 2014 – 2016. This year, the industry took a positive turn along with 3 significant developments. First, rubber prices are projected to rise in 2017 along with the recovery of crude oil prices and reduced supply from floods in the Southern provinces, putting an end to the downward trend in rubber prices.

The price of RSS3 remained low during 2014 – 2016, with an average price of 55-57 THB/kg. In 2017, the average price regained its upward trend to move above 60 THB/kg. The main contributing factor is a rebound in global crude oil prices, which recovered to a level of 50-55 USD/barrel from as low as 37 USD/barrel in early 2016 (Figure 1). The rise in crude oil prices has been driven by an OPEC production cut and the recovery of the global economy, especially the U.S. Additionally, floods in the Southern provinces of Thailand in late December 2016 to January 2017 restrained rubber supplies.

EIC sees the Thai rubber output in 2017 reaching 4.3 million tons, a 3% drop from the previous year. Lower Thai output, combined with a decline in global rubber production over the past two years due to unsuitable climate conditions, translates to a 7.1% drop in global rubber stocks this year at 2.6 million tons (Figure 2). These two factors contribute to higher prices, signaling an end to the downward trend. EIC projects an average rubber price for 2017 of 72.5-77.5 THB/kg, with the price gradually declining in the second half of the year after rubber trees have shed leaves and Thai rubber production returns to normal.

Nonetheless, rubber prices will not rise significantly in the medium term given the projection of a small increase in crude oil prices. An increasing rubber supply will also put pressure on prices in the medium term.

Even though the recent recovery in oil prices has contributed to the rise of rubber prices this year, the price of oil is capped by the potential supply from shale oil producers in the U.S. EIC expects oil prices to move within a range of 60-70 USD/barrel in the medium term, restraining future rubber prices. Furthermore, the rubber supply is projected to increase with a global rubber stock that will begin accumulating in 2018 (Figure 2).

The second development is the reduced role of Thai rubber suppliers in the global market, while suppliers in the CLMV countries step up their production. Accelerated expansion of rubber planting areas in the CLMV countries in 2006-2018 will greatly increase production levels in these respective countries in 2013-2025. The IRSG (International Rubber Study Group) expects CLMV’s rubber production to increase from 1.4 million tons in 2015 to 3.2 million tons in 2025. The increase will make the CLMV’s share of global rubber production jump from 11% in 2015 to 18% in 2025. At the same time, the share of Thailand’s production will decline from 34% of total global production to 25% in 2025 (Figure 3). The change is due to a shift to other crops by Thai farmers such as palm oil, which provides higher returns. Moreover, the Thai rubber industry is also losing competitiveness to those in the CLMV due to their cheaper labor costs.

Getting Thailand Back on Track with Growth and Prosperity for all 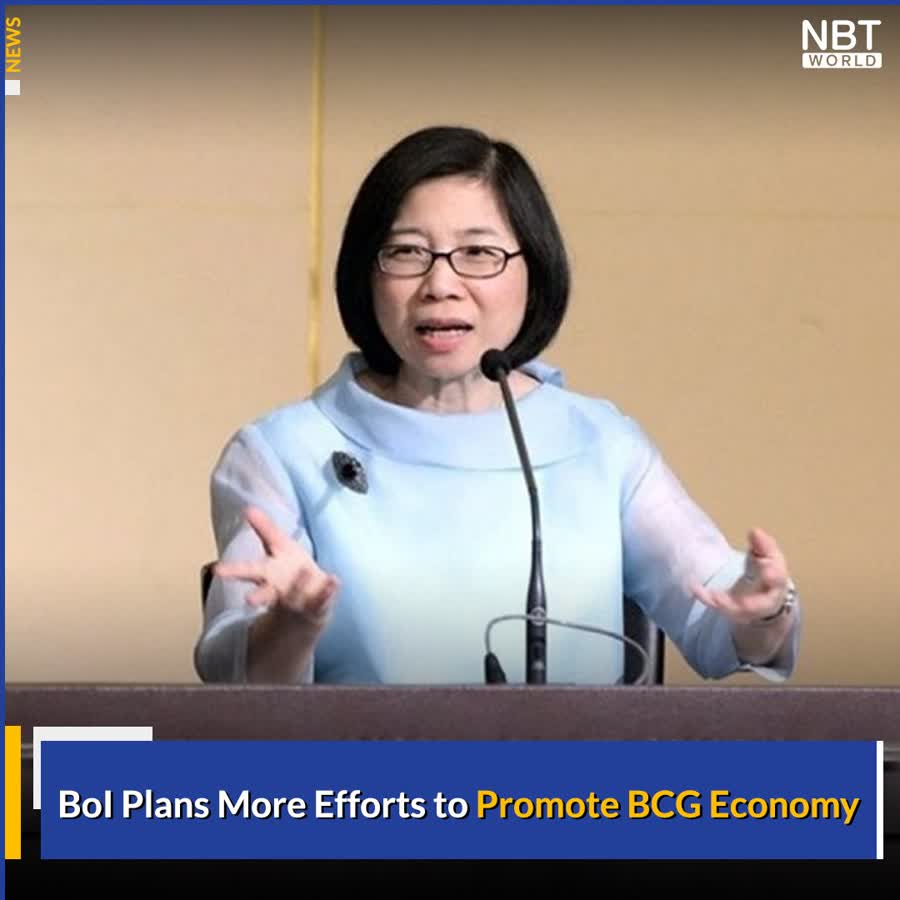 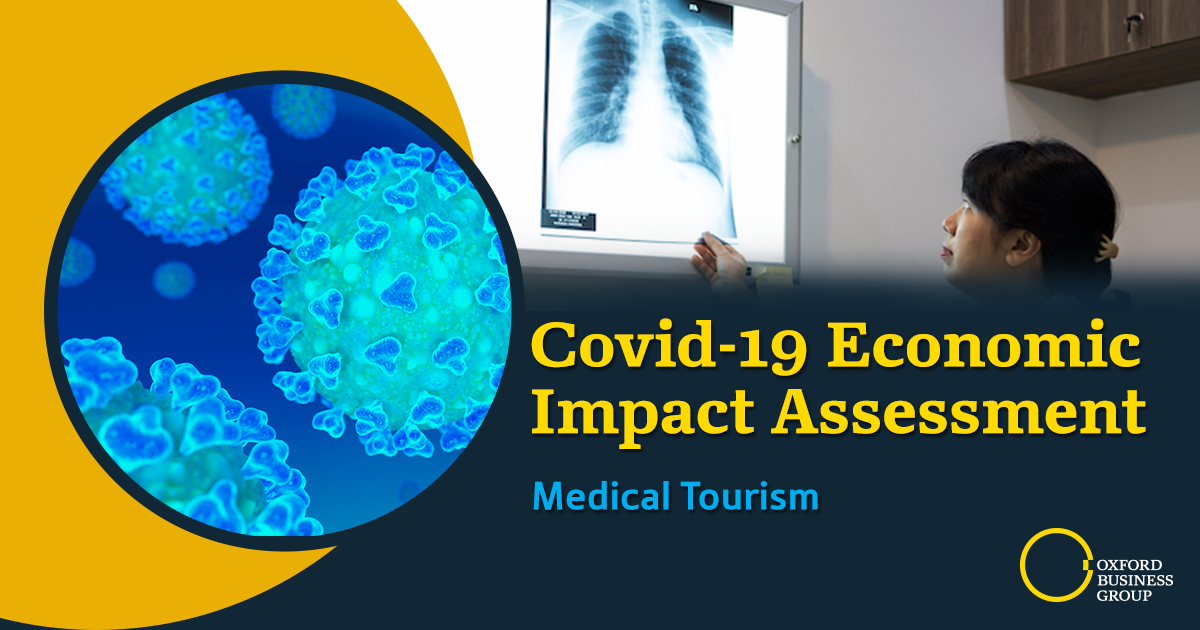 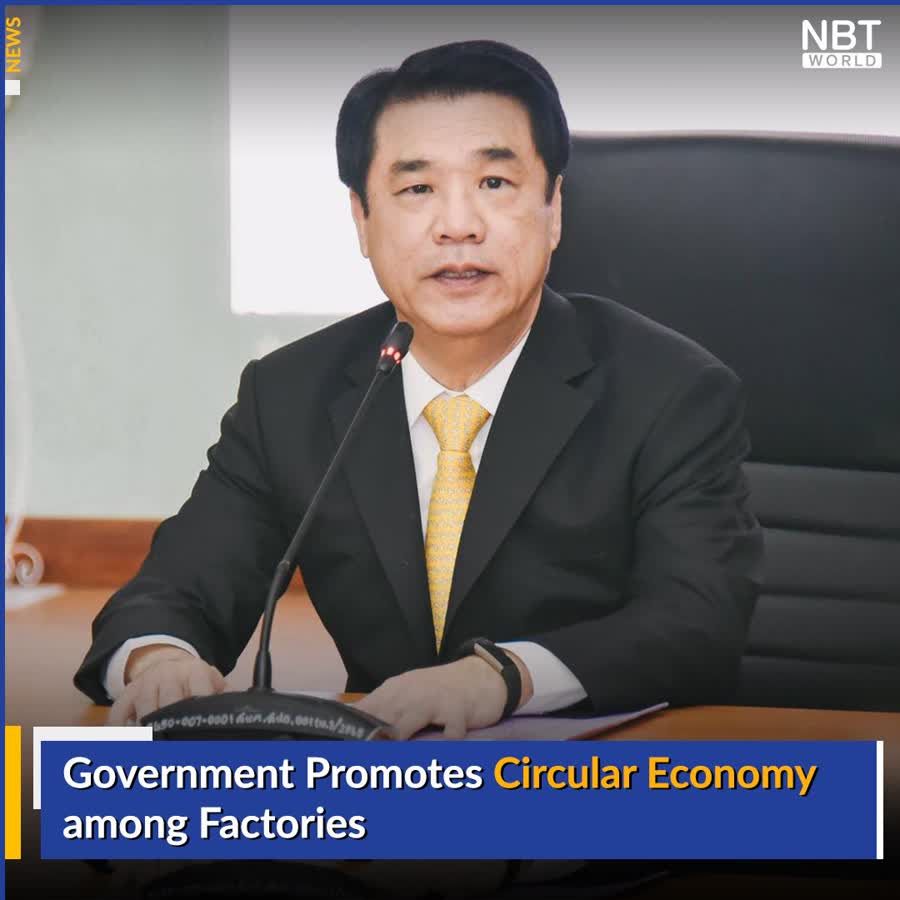 Minister Suriya Jungrungreangkit said the government is committed to safeguarding the environment and communities through a campaign for business sustainability.

He said factories that join the government’s corporate social responsibility (CSR) project will benefit from waste and cost reduction based on high technology.