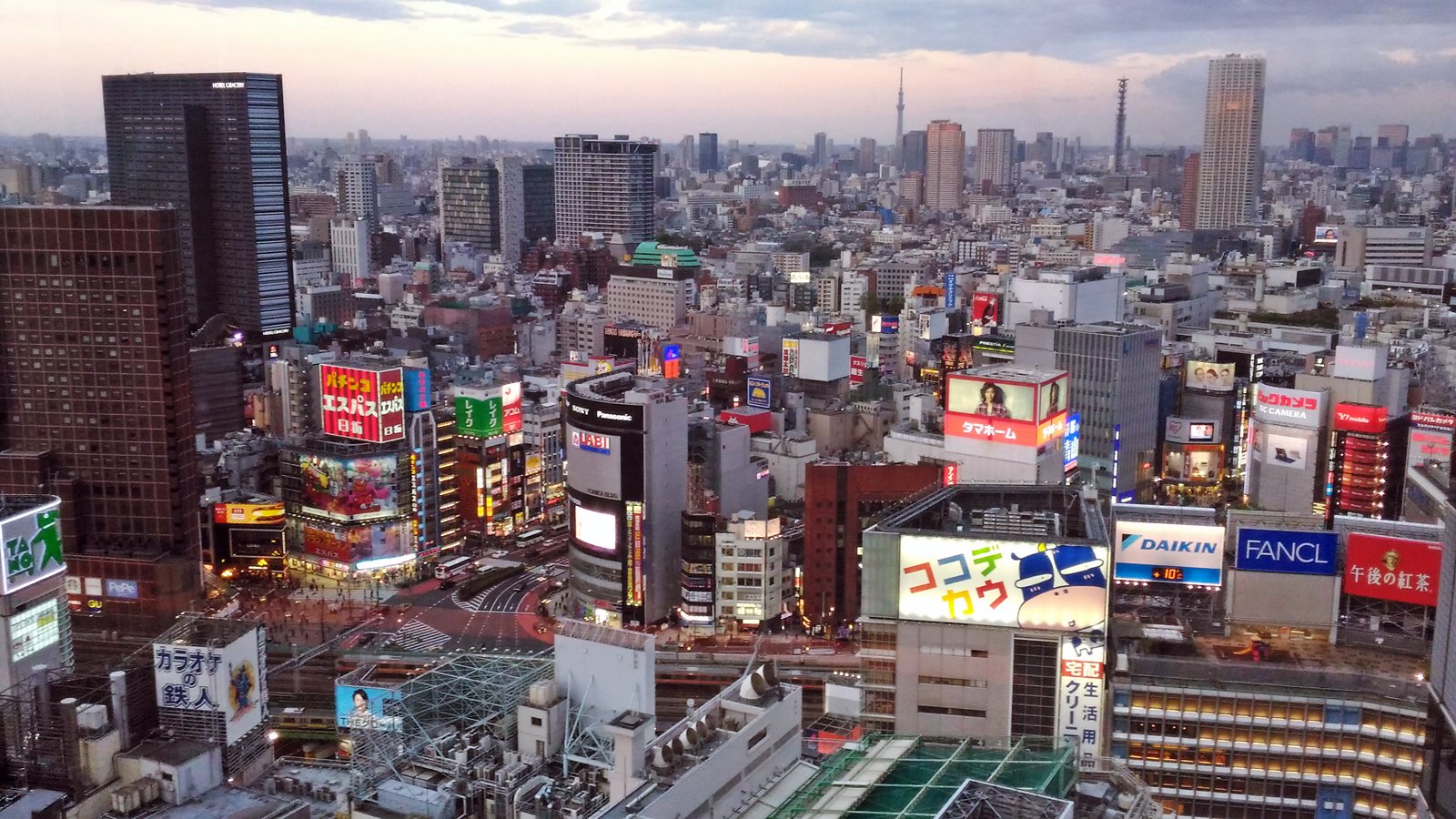 Asian Development Bank President Takehiko Nakao has called for more investments in infrastructure to support continued growth in Asia and the Pacific amidst a range of emerging challenges.

Investment infrastructure will remain a priority for ADB as the bank prepares a new long-term strategy to respond to a rapid regional changes, Nakao confirmed while making his opening remark at the 50th Annual Meeting of ADB’s Board of Governors today morning.

“Asia will need US$1.7 trillion per year in investment in power, transport, telecommunications and water through 2030,” the ADB president said

adding that this figure is more than double ADB’s previous estimate, which is an evidence for the region’s huge demands for infrastructure.

Deputy Prime Minister of Japan and the Chairperson of the Board of Governors Taro Aso said that infrastructure needs in Asia are getting larger both in terms of quality and quantity due to economic development.

Enhancing quality of infrastructure in terms of lifecycle cost and environmental and social considerations is important, he said, emphasising “It is crucial to utilise infrastructure in an open, transparent and non-exclusive manager to enhance its connectivity.”

President Nakao said that ADB will step up efforts to mobilise private sources for development by promoting greater and more effective use of Public-Private Partnerships or PPPs.

He noted that Japan has experiences in this approach, giving an example that in the late 19th century in Japan, many railways and electricity services were started through innovative private companies with the government’s concession loans.

Infrastructure should be incorporated with more advanced technologies, as maintenance costs and the resilience of infrastructure now is also paid much attention, Nakao said.

He added that ADB has initiated reforms to promote greater use of advanced technology during its project preparation and procurement process.

As many as 6,000 government officials, academics, business offices, civil society representatives and members of media gathered at this year’s Annual Meeting themed “Building Together the Prosperity of Asia”. The meeting is also a celebration of ADB’s 50 years of development work in Asia and the Pacific.

Thailand to have Bountiful crops and sufficient water for farming