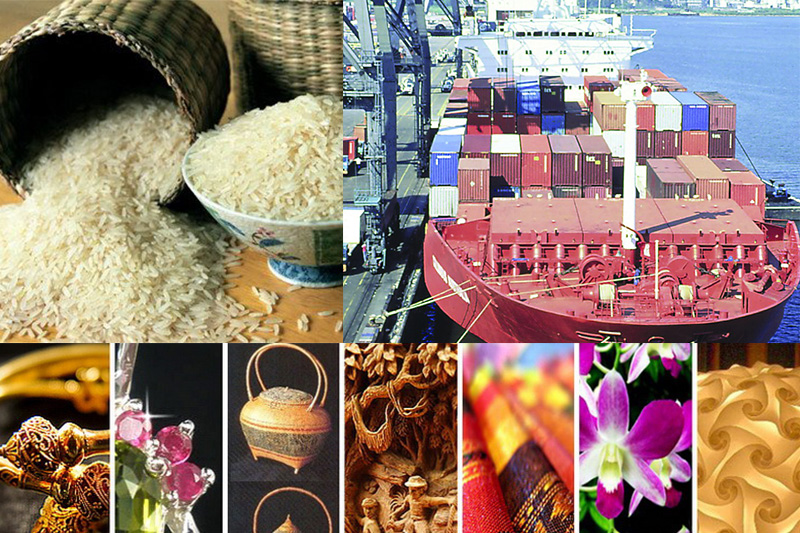 The value of Thai exports during May expanded by 13.2%YOY, with rising exports across every major market and in almost all products.

Exports of oil-related products grew on the back of escalating oil prices, whilst exports of main manufacturing products like electronics and electronic appliances increased up to 24.2% and 13.8%, respectively, due to a spike in demand for hard disk drives and electrical circuits.

Growth in exports of cars and car parts was highest in nine months, peaking at 8.7%YOY due to orders from Australia, the Philippines and Indonesia, despite a contraction of 17.8% in purchases from the Middle East, where the economy has remained slow.

Import of capital goods (excluding airplanes and ships) risen the most in fifty-three months at 14.4% owing to recovery of Thai export sector.

EIC expects the value of Thai exports in 2017 to expand at 2.5% thanks to continued recovery of the global economy and softened global risk supporting a gradual pickup in demand for Thailand’s main manufacturing products for the residual period of 2017.

Nevertheless, growth in exports still face downside risk from trade protectionism policies from the U.S. as investigation and measures have been prompted in order to lower the country’s deficit with Thailand and 15 other trade partners.

What’s in store for the future of Thai auto industry? 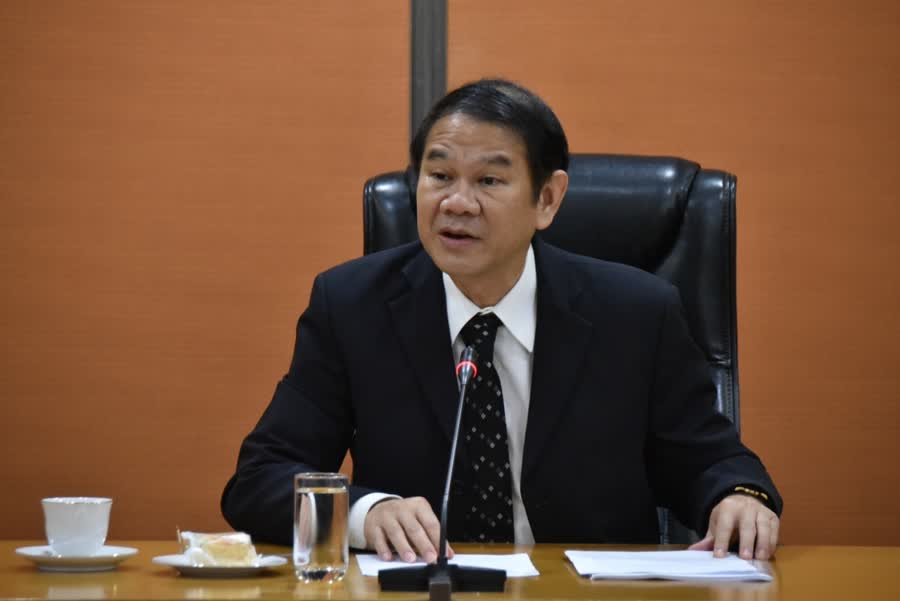 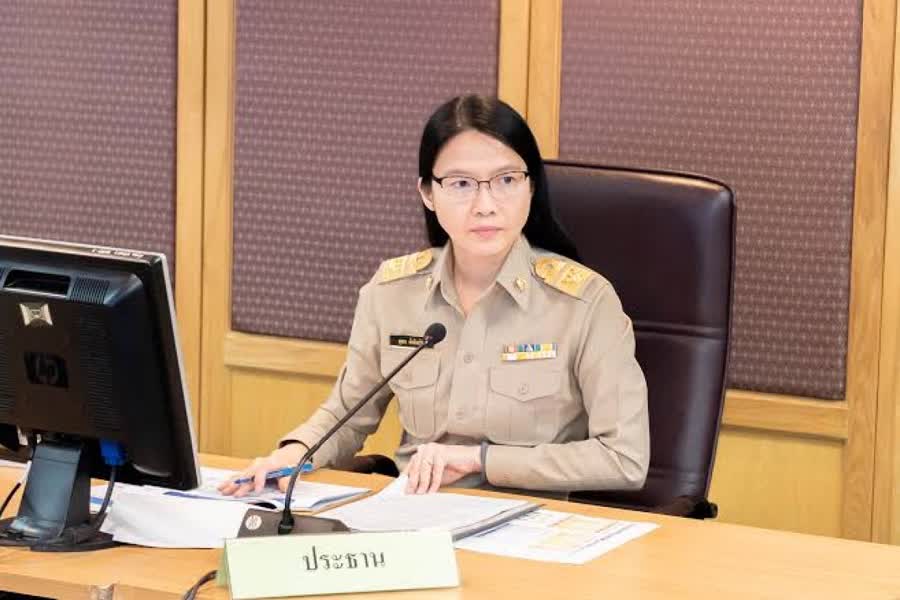