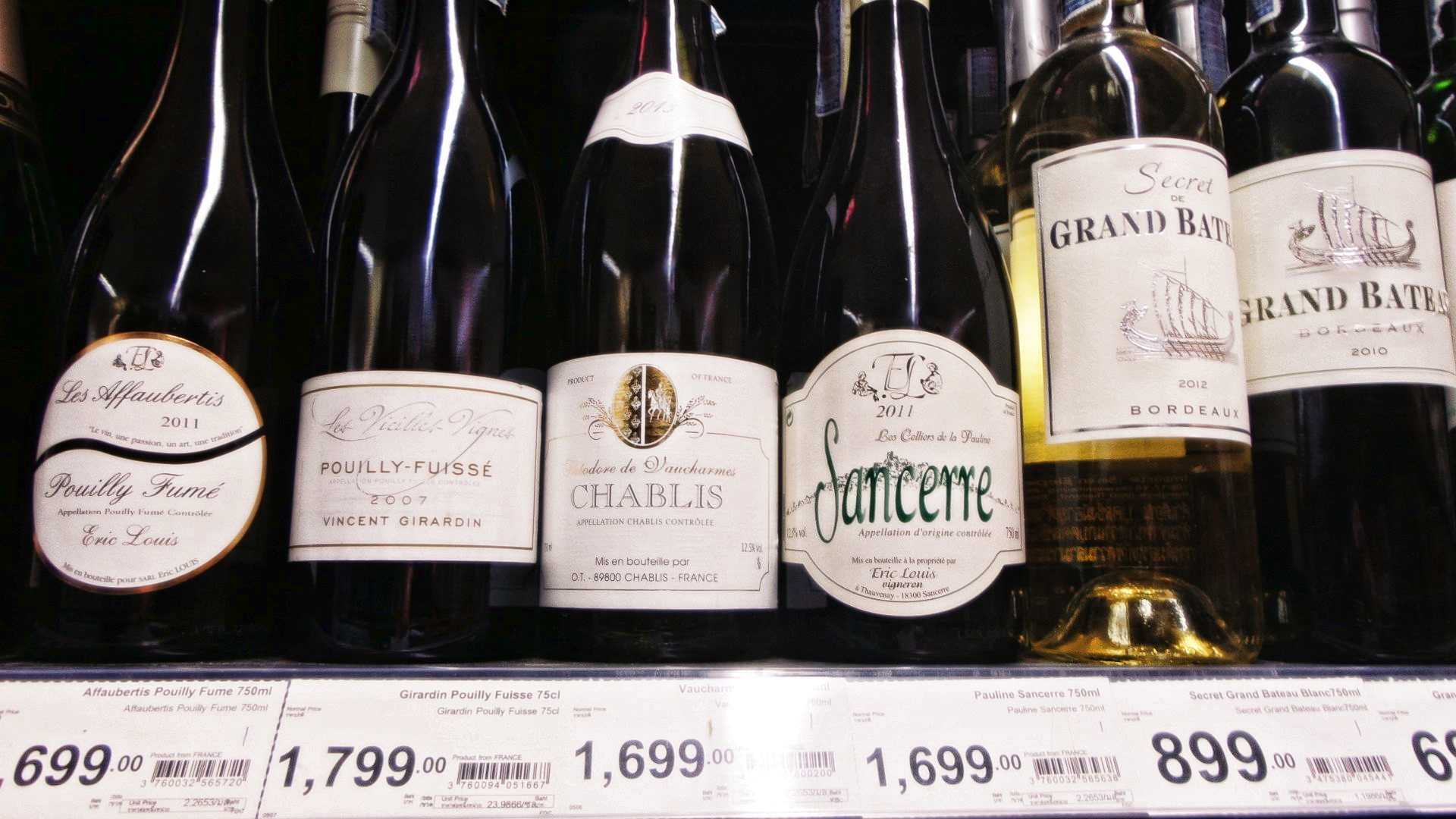 The Excise Department says the new tax rates effective Sept 16 will raise prices of unhealthy foods and drinks, while generating 12 billion baht more on taxes from them annually.

Director-general of the Excise Department Mr Somchai Poolsavasdi said the new tax rates will bring about 2% tax burden on business operators from the tax rates they previously paid.

This amounted to 12 billion baht more on tax revenues based on retail prices earned yearly by the department, he said.

But he assured that the new tax rates will meet international standards, be more transparent, basing less on consideration by tax officials, and boosting tax collection efficiency.

The new rates will affect sweetened drinks which were not taxed before such as green tea. It will have to pay 1.13-2.5 baht tax while canned coffee and fruit juices facing 1.35 baht and 6-54 satang respectively.For soft drinks, energy drinks, sport drinks, canned beer, bottled beer, they all will have higher taxes.

Prices for soft drinks will be 13-50 satang higher; 32-90 satang higher for energetic drinks and mineral drinks; 50 satang for canned beer; 2.66 baht for bottled beer; 8-30 baht for local whiskies; and 3-26 baht for imported whiskies.

Imported wines priced less than 1,000 baht will see higher price of 110 baht more, while imported cigarettes priced less than 60 baht will be 4-15 baht higher per packet, while over 60 baht cigarettes will see 2-14 baht increase in prices.The Excise Department insisted that officials will take legal action against manufacturers and importers who paid old tax rate for their goods but sell them at new price.

Thailand’s Development Story: Getting Back on Track