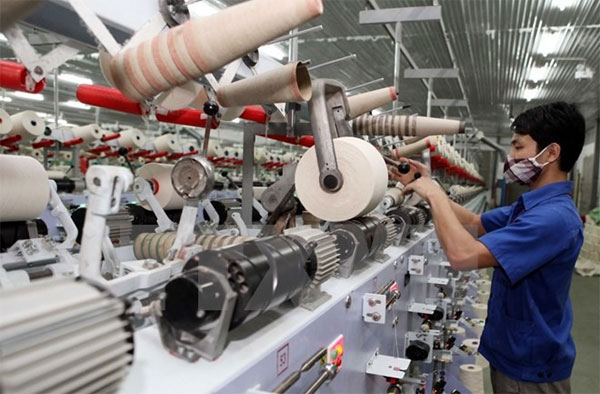 How do you respond to the complaint that the real growth rates of many sectors in HCM City are lower than the reported figures?

At a meeting to review the socio-economic situation in the city in the first eight months of 2017, HCM City’s Chairman of People’s Committee Nguyen Thanh Phong criticised some departments and sectors for falsifying reports on the growth rate in their sectors.

For example, he said, the industrial growth rate in the period under review was just 7.19 per cent, but they reported that the rate was 7.5 per cent. Phong said agriculture grew 6.5 per cent, but the report cited a wrong figure. “It was unbelievable,” Phong lamented.

I have to say that making the reports look nice has become a disease in Viet Nam over the years. In some sectors, the writers have even dared to copy and paste from the previous year’s reports and then make a few changes. There are different reasons why they have done so. May be they don’t have the capacity to write the reports or other reasons.

In my own opinion, many offices/sectors think good reports reflect well on their agencies, and will provide their bosses with promotions.

It is understandable for agencies to want to display achievements, don’t you agree?

I can’t agree more. It is closely linked to the bosses’ benefits and interest. They will be promoted. That’s why in many of their reports, offices/agencies list many notable achievements. But their actual performance is usually not as good. That’s why we need to make site visits to see with our own eyes what is going on and then make our own judgement.

Many Government officials complain that they spend 25 per cent of their time writing reports. But many of their reports are of poor quality. How do you respond to their laments?

I don’t understand why writing reports take so much time. I don’t think any job description of a government officer includes spending a quarter of the on report writing. Furthermore, many reports are just copy-pastes, so why does it take…