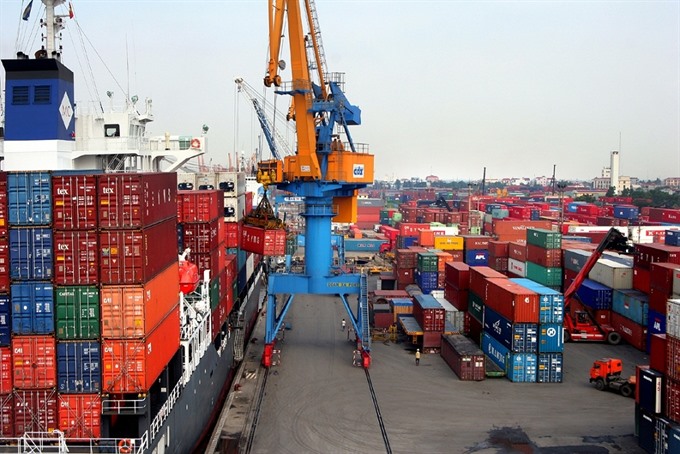 Thai export value in August expanded 13.2%YOY in most product categories and major markets, except for exports of auto and parts to the Middle East and Australia.

Imports of fuel increased 58.1%YOY while those of computer and parts, expanded 16.6%YOY, following Thailand’s export trend of related products.

Moreover, the continuing recovery in imported capital goods (excluding aircrafts and ships), which grew at 7.6%YOY, reflected a rebound in domestic investment. In general, Thai imports in the first 8 months of this year surged 15.4%YOY.

as supported by steady improvements in major trading partners’ economies, including the U.S., Eurozone, Japan, and China.

In addition, mitigating political concerns in Europe will boost trade and investment confidence, which in turn bolster demand for Thai manufacturing products during the remainder of this year. Nonetheless, exports of commodities might be weighted down by a slower growth of oil prices and a stronger appreciation of the Thai baht than regional currencies.

In fact, Thai exports could beat our forecast at 5.5% provided that growth in manufacturing sector and global trade continues to exceed expectation.

EIC expects the value of Thai imports in 2017 to expand 11.3%YOY as domestic investment could further recover during the rest of the year, prompting demand for raw material and capital goods. However, growth in import value of fuel might start to soften given the outlook on oil prices.

We want high quality Government reports, not rosy ones