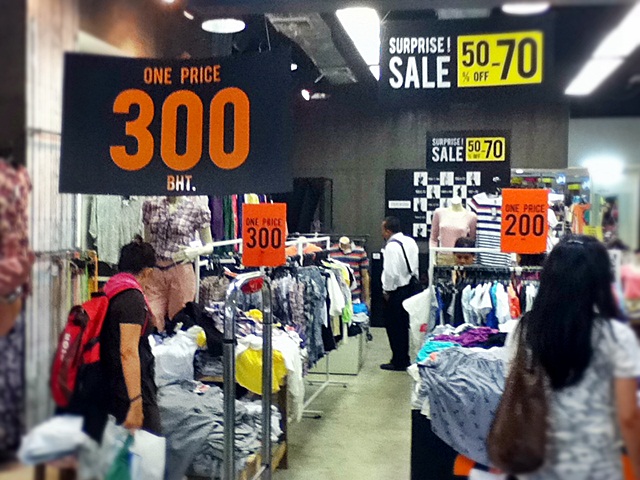 Thailand’s consumer price index (CPI) for November rose to the highest in nine months as rising fuel prices and new excise tax slapped on tobacco  were blamed on the inflation rise.

According to the Ministry of Commerce, Thailand’s consumer price index (CPI) increased 0.99% for the fourth consecutive month in November, the highest jump in 9 months.

It said higher fuel prices and new excise tax, which was put into force on Sept 16, have driven up the prices of tobacco products in the country.

It said the tax caused a jump in inflation by 0.08% despite falling prices of dairy products.

But for the inflation rate during the past 11 months, it was a 0.66% on average. However this was within the ministry’s earlier projection of 0.4-1%.

For next year, it forecasts overall economic growth at 3.5-4% with assumption that global oil prices staying around US$50-60 per barrel while the Thai baht is within the range of 33-35 baht per dollar.

The post CPI rises to the highest in 9 months appeared first on Thai PBS English News.