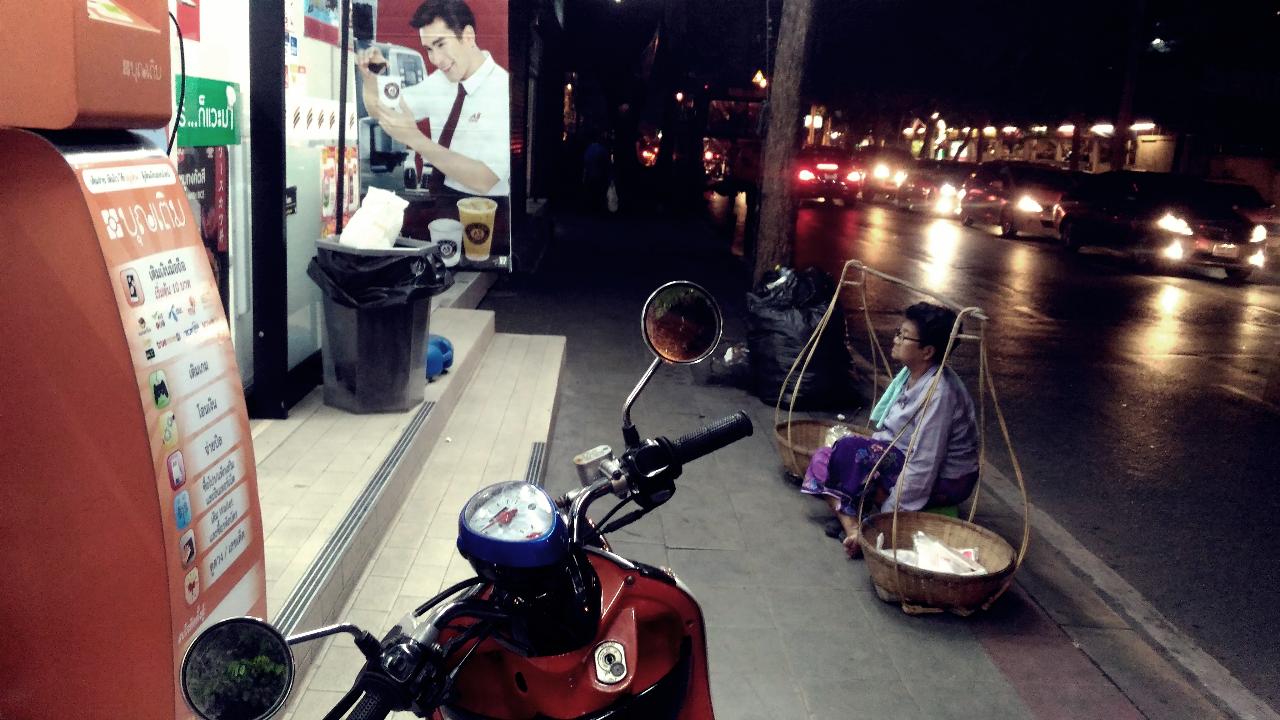 This year, the Thai economy is growing at a faster rate than any expert predicted. This year’s growth rate which was initially projected at around 3.4% is now growing at a rate close to 3.9%.

A 0.5% difference for a country with an economy size of around US$400 billion is quite significant in improving the lives of its people.

Nevertheless, as warned by many famous economists, including Thomas Piketty and Joseph Stiglitz among others, the “trickle down” economic effect, namely the spread of benefits from the economy to all the people, may not always be the case.

In other words, the benefits from the growth may only apply to those with more power, as profits may be concentrated at the top of the social pyramid.

In Thailand’s case, there is much evidence that benefits from the economic recovery are, in fact, very concentrated.

For example, income data from household surveys indicate that, despite impressive economic performance at 3.5% in the first half of 2017, the incomes of the bottom 40% of households actually fell.

Also, since it’s the export sector, which consists mostly of medium to large-size firms, that has pushed the economy, the economic recovery is “strong on the outside but weak on the inside”. In other words, it has been strong for companies whose revenues are from abroad and weak for companies dependent on local revenue.

Measuring the trickle-down effect in Thailand

On average, firms listed on the stock exchange are relatively larger than those that are not. And, more powerful and wealthier individuals with better access are in the position to make profits. Hence, it’s the rich that gain from economic benefits. This is another sign of the failure of trickle-down economics.

Without much surprise, we find that benefits for firms on the stock market, on average, are higher than the average benefits of the whole country (or GDP) by 1.8%.

Such data implies that firms on the stock market are getting more benefits from the ongoing economic recovery while other firms in the country are at a disadvantage.

Moreover, there is a concentration of profits among firms on the stock exchange market. Larger firms gain more benefits than smaller ones. To be more specific, in the first half of 2017, the top 20 firms shared 63.27% percent of all actual profits on the stock market.

Finally, in a sectoral perspective, the energy sector seems to obtain much more benefits, compared with other sectors which have a fairly more even share of profits.

The key implication from our research is that in Thailand it’s difficult to achieve trickledown economics. As the data shows, economic benefits are more concentrated on the stock market where the rich have easier access. Even on the stock market, profits are concentrated with a small number of firms which means it’s those at the top who get the bigger slice of the economic cake.

Next year, Thailand’s economic growth is expected to continue its momentum. The strong demand from all major economies, including the US, the EU, Japan and China, and an increase in public investment spending are likely to further strengthen the economy. If the government does nothing but just waits for the trickle-down effect to activate itself, we may miss a chance to leverage these benefits to achieve the ultimate goal: to make lives of all people better.

Nonarit Bisonyabut is a research fellow at the Thailand Development Research Institute (TDRI). Wichaya Peechapat is a TDRI researcher. Policy analyses from the TDRI appear in the Bangkok Post on alternate Wednesdays.

Thailand: An economy on the path of globalization