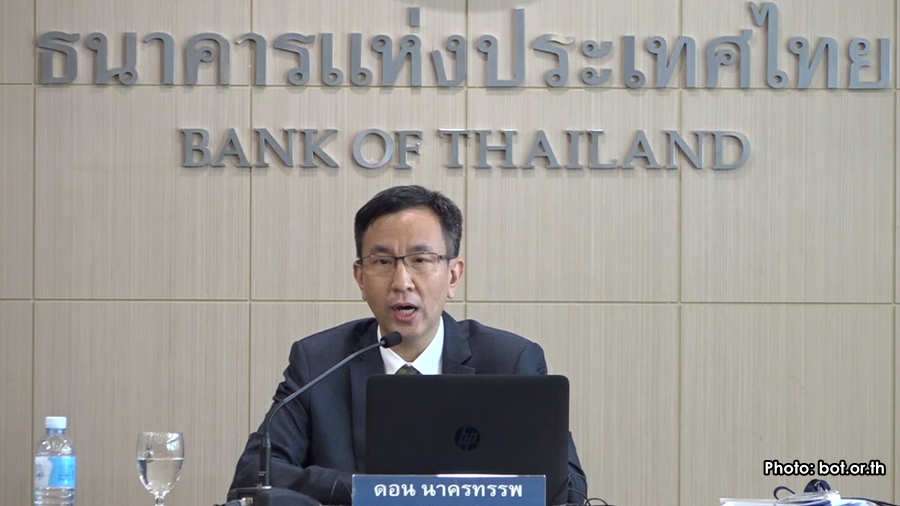 Driven by tourism and export growth, Thai economy for the month of December continued to expand, said Mr Don Nakorntap, senior director of macro-economics of the Bank of Thailand.

For the month of December, he said that export grew 9.3 % while the number of incoming tourists for the same month increased 15.5 percent from November’s figure, especially tourists from China and Malaysia whereas more tourists from Russia were also reported.

The value of merchandise exports continued to expand in all major export destinations and most product groups, with a growth of 9.3 percent compared to the same period last year, or 10.0 percent when excluding gold.

The expansion was on the back of

(1) continued improvement in external demand for products such as rice, rubber products, telecommunication equipments, electronic parts,
and automotive and parts;

(2) continued increase in crude oil price contributed to the increase in export
of petroleum-related products; and

Mr Don said export and tourism would be the key players to further drive the economy this year which is in line with the trend of economic recovery abroad.

However, he added that the role of the two players would decline somewhat this year and replaced by domestic consumption which is expected to pick up while government spending will increase too this year after government’s investments for several projects were put off last month to this year.

Economic activity in the fourth quarter of 2017

Overall economic activity in the fourth quarter of 2017 continued to expand from the previous quarter, driven mainly by export of goods which showed strong growth both in terms of products and export destinations, and the tourism sector which continued to expand steadily.

Private consumption expanded mainly from spending on durable goods and services sector. The strong expansion of merchandise exports and continued growth in private consumption led to the expansio of overall manufacturing production.

Thailand’s Consumer’s confidence Index (CCI) up to 80, highest in 36 months 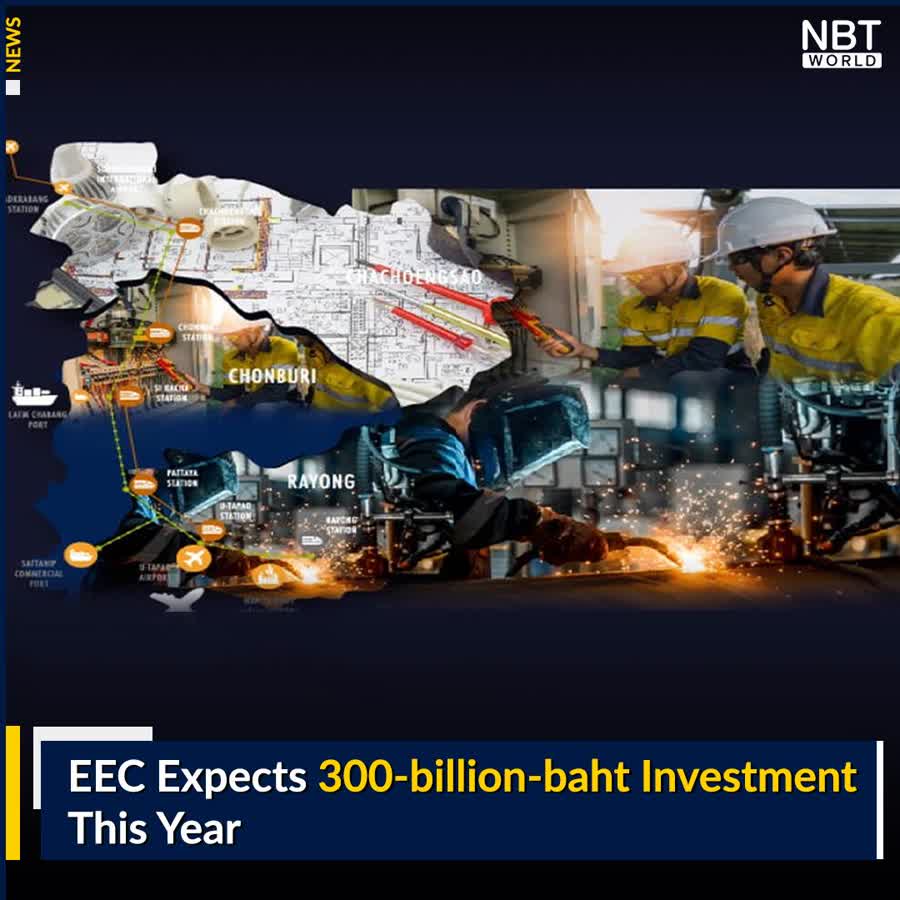