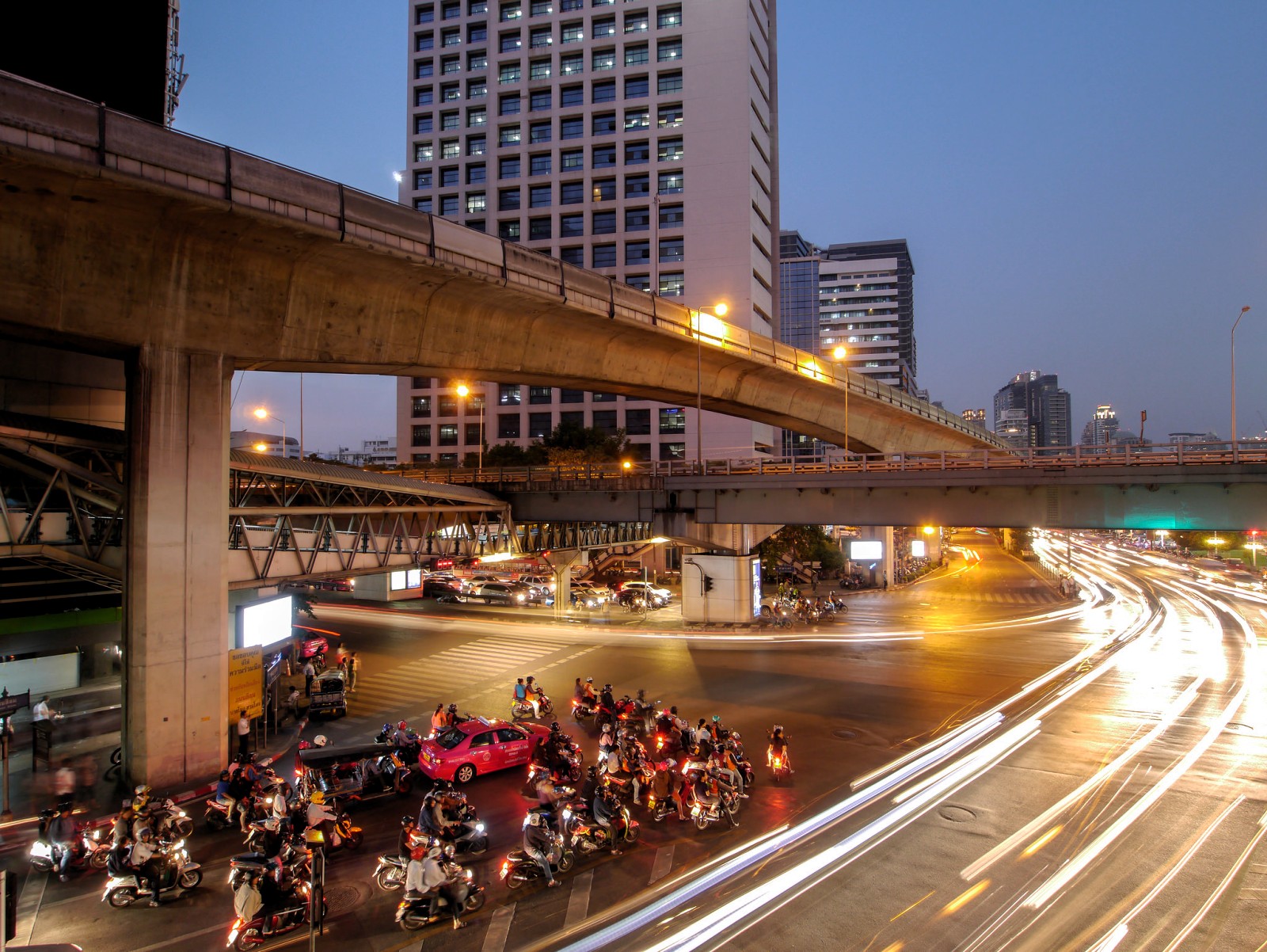 Despite a less favorable external environment, the growth outlook for developing East Asia and Pacific (EAP) remains positive, according to the latest World Bank economic report on the region.

Growth in developing EAP is expected to be 6.3 percent in 2018, lower than in 2017 due to the continued moderation in China’s growth as its economy continues to rebalance.

Navigating Uncertainty, the October 2018 edition of the World Bank East Asia and Pacific Economic Update, underscores however that in recent months a combination of trade tensions, higher US interest rates, a stronger US dollar, and financial market volatility in many emerging economies has increased the uncertainty around the region’s growth outlook.

At the same time, inflation has begun to rise across the region, particularly in Myanmar, the Philippines, and Vietnam.

“Robust growth has been and will continue to be the key to reducing poverty and vulnerability in the region,”

“Protectionism and turbulence in financial markets can hurt the prospects for medium-term growth, with the most adverse consequences for the poorest and most vulnerable. This is a time for policy makers across the region to remain vigilant and proactively enhance their countries’ preparedness and resilience.”

China is expected to slow moderately to 6.5 percent in 2018, after growing faster than anticipated in 2017. Growth in developing EAP, excluding China, is expected to remain stable at 5.3 percent from 2018 to 2020, driven primarily by domestic demand. In Thailand and Vietnam, growth is expected to be robust in 2018 before slowing in 2019 and 2020 as stronger domestic demand only partially offsets the moderation in net export growth.

“The regional and global integration of most economies in the region intensifies their vulnerability to external shocks. The main risks to continued robust growth include an escalation in protectionism, heightened financial market turbulence, and their interaction with domestic fiscal and financial vulnerabilities,”