The Fiscal Policy Office reports that last year’s economic growth could hit the 4.1% mark, expecting the Thai GDP to expand at a rate of 4% this year.

The FPO earlier predicted the economy would expand 4.5% last year, but export contraction in the final two months, in part because of the trade war, tempered growth.

Estimating last year’s economic figures ahead of an official announcement, Director of the Fiscal Policy Office (FPO), Lawaron Sangsanit, said that Thailand’s 2018 GDP growth would be around 4.1%.

The growth is to be driven by domestic consumption, private expenditure, and government’s economic stimuli such as the social welfare card scheme and infrastructure investment, both of which helped trigger spending among private companies.

The FPO director projected this year’s GDP to rise 4%, citing public spending, public-private partnership projects, the development of basic infrastructure, and the general election as the main reasons.

Despite the optimism, there remain some risk factors such as the global economic slowdown, the trade dispute between China and the US, currency fluctuations, and the global stock market

A challenging Baht for the Thai economy in 2019 ? 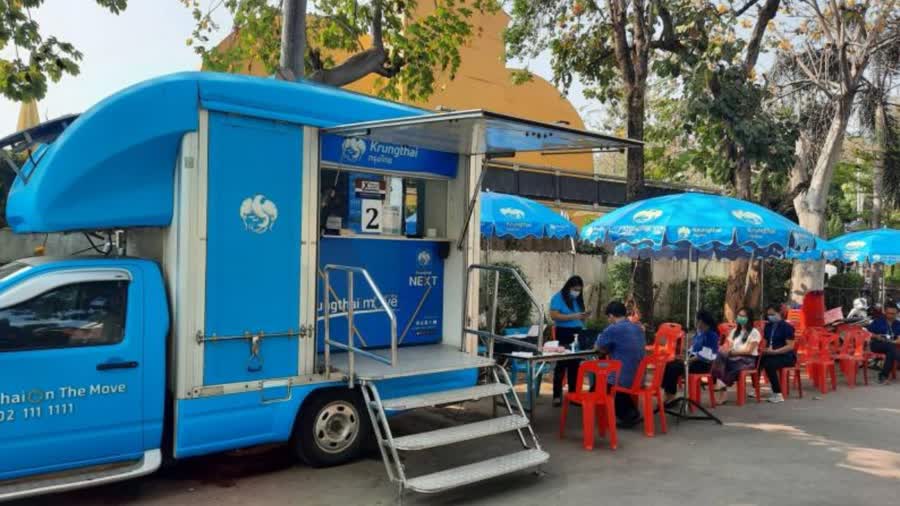 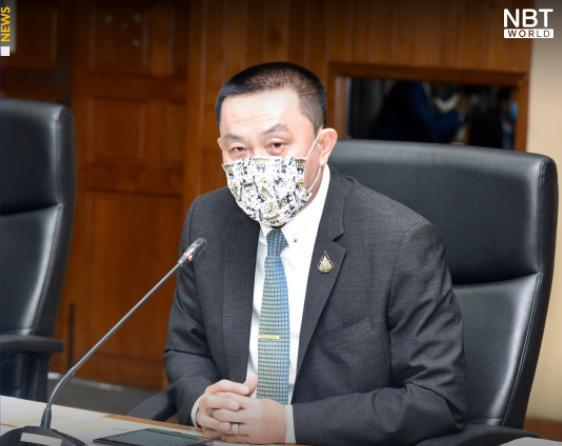 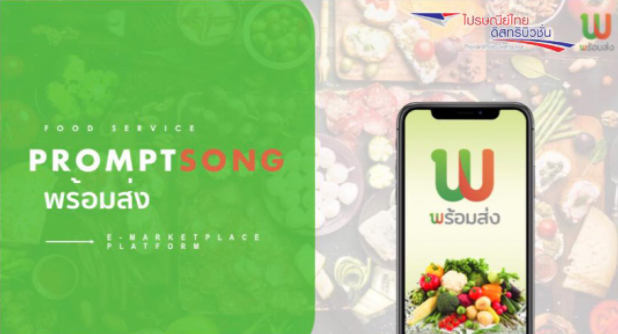