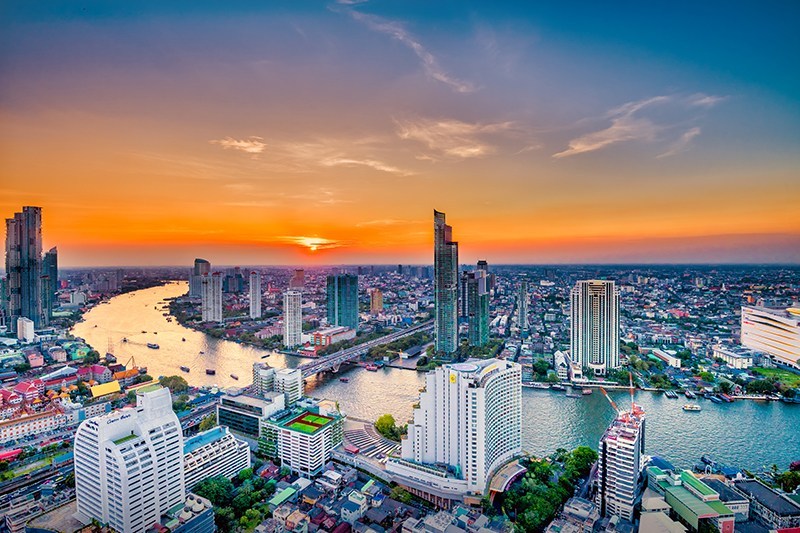 Looking at the expenditure approach, the slowdown in the rate of growth was driven mainly by the contraction in merchandise exports.

Merchandise exports in real terms contracted -5.4%YOY, down from 0.8%%YOY expansion in the previous quarter.

Dragging exports were the slowdown in the global economy and the impact from the ongoing US-China trade war.

Meanwhile, merchandise imports in real terms also contracted -2.6%YOY, down from 4.5%YOY growth in the previous quarter. This was in parts due to the decline in imports of raw material and intermediate goods used in the production of exports.

Export of services, or tourism, also contracted -3.6%YOY, down from zero growth (0.0%YOY) in the previous quarter.

It expanded 4.4%YOY, compared to 5.5%YOY in the previous quarter. The main driver was investment in machineries and equipment, which grew 5.1%YOY, especially in the auto and transport categories boosted by the rise in new car registrations, such as taxis (passenger transport cars with up to 7 seats), buses, chartered buses, and personal vehicles.

on the back of 5.6%YOY expansion in government puchases of goods and services, as well as 5.0% expansion in in-kind social benefits.

The change in inventories also provided support for growth.

Considering the production approach, GDP growth slowdown in the first quarter was due mainly to softer growth in manufacturing of industrial products.

The service sector saw softer growth in nearly all categories, such as hotels and restaurants, and transportation, whose growth slowed to 4.9%YOY and 3.4%YOY, respectively. This was a result of slower growth in the number of tourists. Similarly, the constructions sector expanded at a slower pace of 3.0%YOY, following softer growth in private constructions.