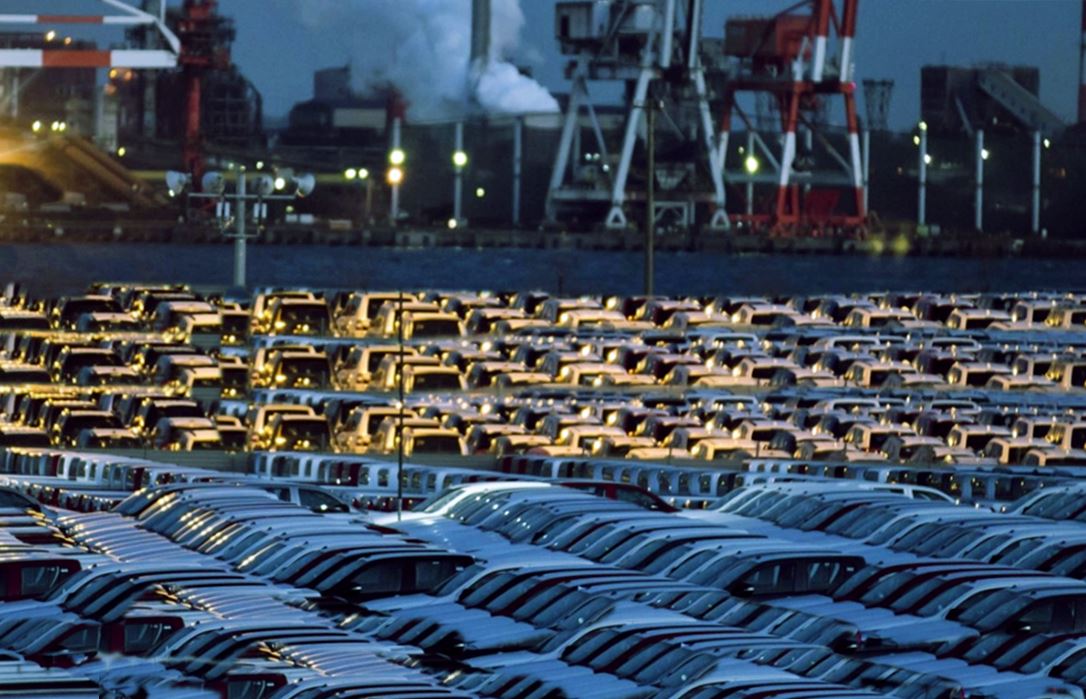 BANGKOK, 14 June 2019 (NNT) – The Thai vehicle production yield in May 2019 was lower by 6.11 percent year-on-year due to implications from both domestic and international markets, says Federation of Thai Industries.

The Federation of Thai Industries’ Vice Chairman and Automobile Industry Club Spokesman, Surapong Paisitpatnapong announced yesterday that vehicle production in May 2019 was 181,338 units, which is 6.11 percent lower than the previous year due to declines in both domestic and international markets.

These figures correspond to lower vehicle exports of 95,331 units, which is a 3.585% decline, resulting from lower exports to all markets except Asia, the Middle East, Europe, and North America. The total export value for May 2019 was 48.65 billion baht, which is a 6.22% reduction.

The automobile production yield for domestic sales was 86,862 units, lower by 3.83%.

Positive factors from the growing domestic economies, the government’s measures to help farmers and low-income earners, investments by the government and the private sector, high numbers of international visitors, and the introduction of newer car models, have however contributed to 3.7% growth in domestic vehicle sales at 88,097 units. It is expected pick-up trucks will continue to sell well, given high market demand and continuous growth of the export sector.