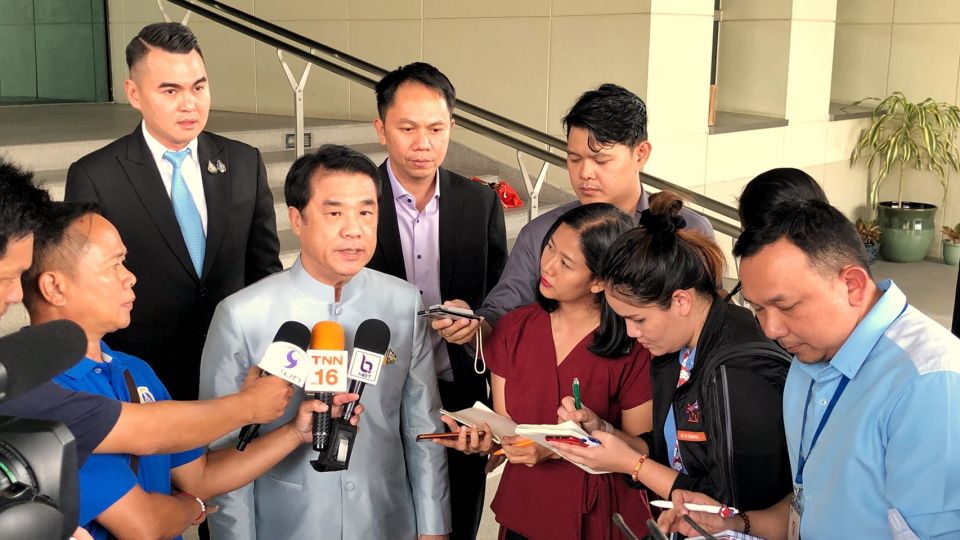 Investors who plan to establish a business in a foreign country usually examine its credit rating first. Fitch Ratings, an international credit rating agency, has recently raised Thailand’s outlook to positive amid the global economic slowdown.

The positive outlook is attributed to Thailand’s strong economic fundamentals and the government’s efforts to firmly establish its 20-year national strategy.

The Managing Director and Global Head of Sovereign Ratings for Fitch Ratings, James McCormack, said today that Thai economic growth this year stood at 3%, which was a little lower than the 3.2% projection, due to the global economic volatility, but Thailand is still one of 12 only countries around the world with a positive outlook.

Thailand’s economic fundamentals will remain sound despite challenges from global trade tensions, while the Thai banking sector is less exposed to external risks, such as a slowdown in China, relative to other Fitch-rated banks in Asia, according to Fitch Ratings’ sovereign and banking analysts at its annual global risk conference in Bangkok.

Most countries’ ratings have been downgraded, while the agency sees that the Thai economy and its fiscal status remain strong.

The country’s debt-to-GDP ratio stands at 40 to 42%. Although the government plans to take out more loans to implement new infrastructure projects, it is not likely to exceed the debt ceiling, which is set at 60%. Furthermore, such investments will help improve the country’s competitiveness.

The Finance Minister, Uttama Savanayana, said today it is good news that Thailand’s rating has been upgraded to positive from stable because Fitch Ratings still has confidence in the country’s economic potential. If the government is able to work in line with its 20-year national strategy, investor confidence will increase.

Many renowned multinational corporations have also shown interest in expanding their businesses in Thailand. “It’s revised to positive. The adjustment was made in July. This is interesting because they said Thailand’s outlook has been adjusted up despite challenges from global events. That’s because Thailand in the long-term still has potential. If we can follow the socio-economic development strategy, Fitch Ratings believe that Thailand can still attract businesses on a global scale. They have noticed that many multinational corporations have shown interest to invest in Thailand because they see that a new government has been set up and a strategy.”