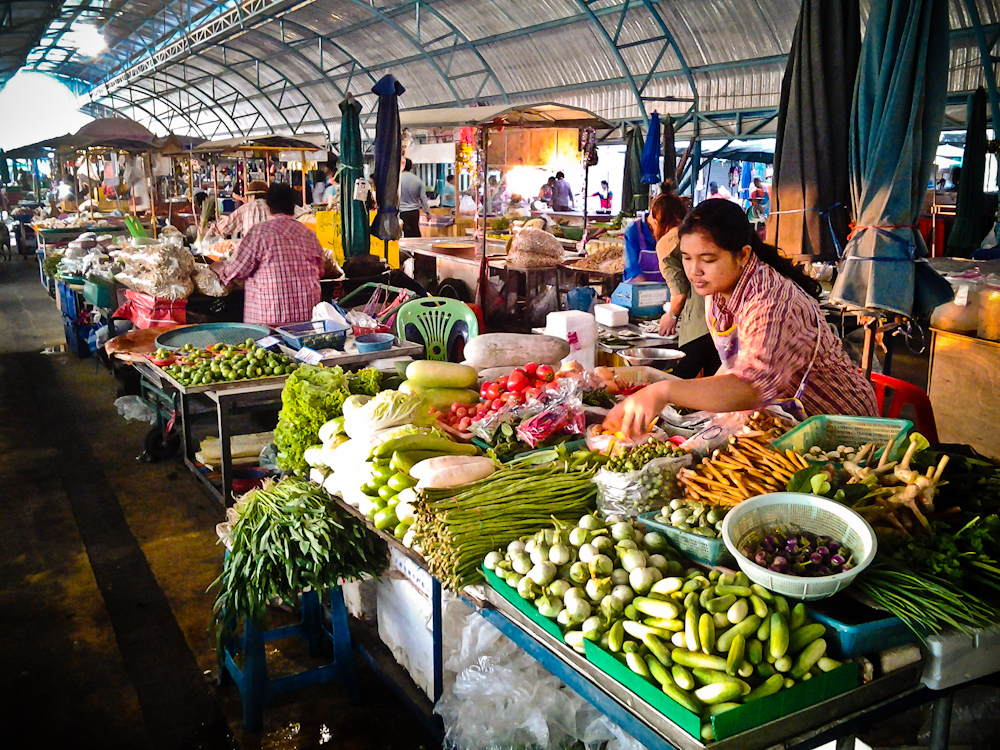 According to Bot’s latest Press Release, the Thai economy continued to be on a decelerating trend in November, prompting the Central Bank to use the exact same words from its previous Press Release on the Economic and Monetary Conditions in October, to describe the overall situation in November.

The value of merchandise exports continued to contract, mainly due to the economic slowdown of trading partners, consistent with deterioration in merchandise imports, manufacturing production and private investment indicators.

On the stability front, headline inflation edged up from the previous month on the back of higher core inflation and lower contraction in energy prices. The seasonally adjusted unemployment rate slightly increased while the number of employed persons was unchanged. The current account remained surplus. The capital and financial accounts posted a deficit from the asset position.

The value of exports dropped by 7.7 percent

The value of merchandise exports contracted by 7.7 percent from the same period last year, nearly the same as export values excluding gold.

The contraction of exports in almost all categories was due to

1) the economic slowdown of trading partners;

2) the non-obvious recovery in electronic cycle; and

The value of merchandise imports contracted by 13.9 percent from the same period last year, and excluding gold, imports value contracted by 15.4 percent.

The contraction of imports in almost all categories, consistent with softening economic activities, was attributable to 1) imports of raw materials and intermediate goods especially in crude oil, partly due to the maintenance shutdown of some oil refineries; 2) imports of capital goods mainly from turbo-jets and telecommunication equipment; and 3) imports of consumer goods particularly in fishery products due to the high base effect last year.

This was a result of weak domestic and external demand and the low rate of capacity utilization in manufacturing sector, making businesses delay their investment.

Private consumption indicators expanded at a slightly higher pace from the same period last year but continued to be on a decelerating trend relative to the first half of the year, in line with softening non-farm income and consumer confidence, together with financial institutions’ tightening of credit standards for auto-leasing loans after credit quality deteriorated.

The tourism sector continued to expand.

The number of foreign tourist arrivals continued to expand at 5.9 percent compared with  the same period last year from

1) the exemption of the visa on arrival fee, encouraging more visitors from China, India, and Taiwan;

2) the recovery of the Russian economy and an increase in airline route from Russia to Thailand, supporting more Russian tourists; and

3) the continued expansion of other Asian tourists such as those from Laos and Japan. However, the number of foreign tourists grew at a softer pace from the previous month as the low base effect from the tour boat incident in Phuket last year faded.

On the stability front, headline inflation stood at 0.21 percent, accelerating from last month on the back of lower contraction in energy prices, due to higher domestic retail petroleum prices from the previous month, and a slightly increase in core inflation. The seasonally-adjusted unemployment rate slightly increased while the number of employed persons was unchanged. The current account remained surplus. The overall capital and financial accounts registered a deficit from the asset position as a result of Thai Direct Investment (TDI) especially in equity, and portfolio investment in debt securities of Thai investors.