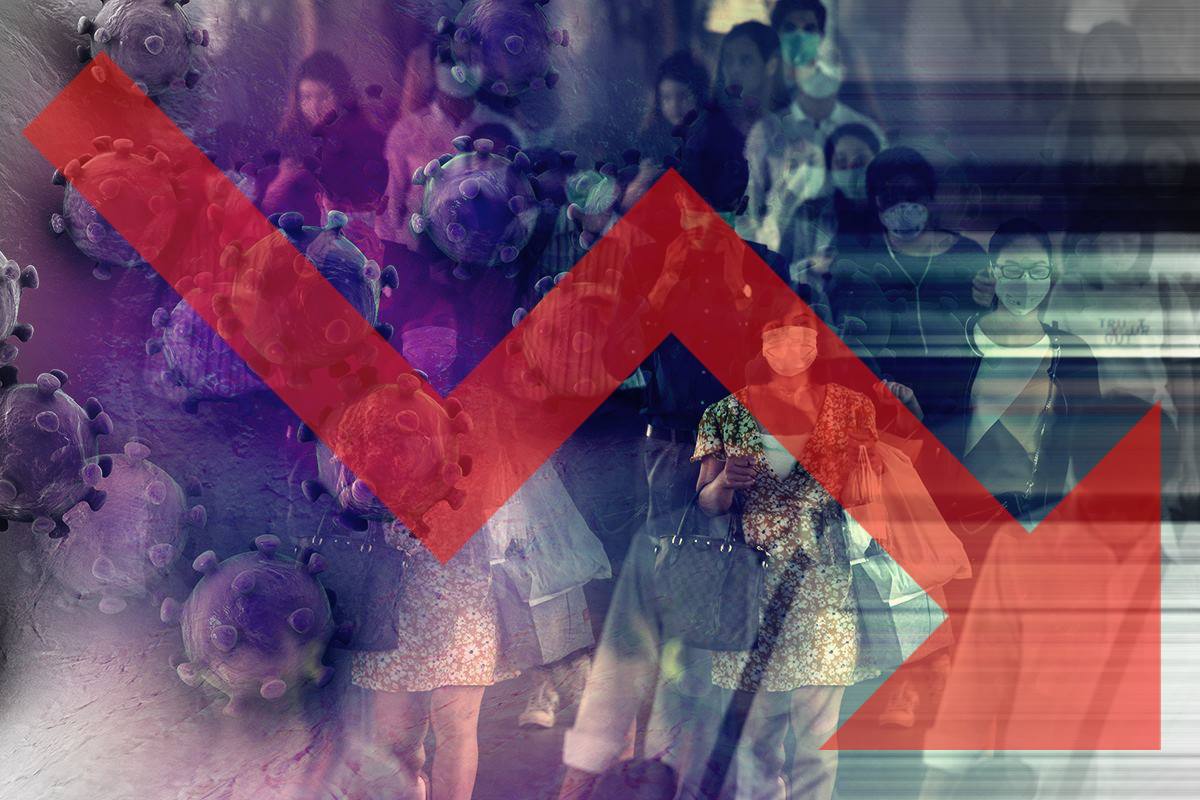 Covid-19 crisis could be worse than the Global Financial Crisis, and Asia is not immune, says the IMF. While there is huge uncertainty about 2020 growth prospects, and even more so about the 2021 outlook, the impact of the coronavirus on the region will—across the board—be severe and unprecedented.

Unlike the US and other major economies, emerging and developing Asia is likely to be the only region with a positive growth rate in 2020, averaging at 1 per cent.

But according to IMF latest projection, Thailand could stand as the worst performer among its Asean peers with a staggering drop of 6.7 % of its GDP. Singapore would be the second worst performer with a -3.5% GDP forecast for 2020.

Vietnam has emerged as the Asean’s best performer in the report at 2.7% growth, followed by Myanmar at 1.8% growth.

Growth in Asia is expected to stall at zero percent in 2020. This is the worst growth performance in almost 60 years, including during the Global Financial Crisis (4.7 percent) and the Asian Financial Crisis (1.3 percent). That said, Asia still looks to fare better than other regions in terms of activity.

The Bank of Thailand also trimmed its growth outlook last month to a 5.3% contraction and also predicted a contraction in every quarter, with the deepest from April to June.

According to the IMF, prospects for 2021, while highly uncertain, are for strong growth, and Thailand’s economy is projected for a strong rebound at 6.1% in 2021.

If containment measures work, and with substantial policy stimulus to reduce “scarring,” growth in Asia is expected to rebound strongly—more so than during the Global Financial Crisis.

Assuming the pandemic fades in the second half of 2020 and that policy actions taken around the world are effective in preventing widespread firm bankruptcies, extended job losses, and system-wide financial strains, the IMF also projects global growth in 2021 to rebound to 5.8 percent.