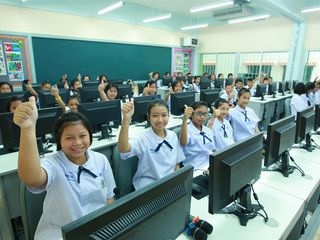 Sustained effort to upgrade human capital is needed for countries in Southeast Asia to increase living standards to those of the advanced economies. Higher education and access to it are essential in boosting long-term productivity and supporting economic outcomes that are crucial to a country’s ability to integrate into the increasingly knowledge-based global economy.

Public investment is one element in improving higher education, but fully subsidising higher education has been shown to be inefficient and expensive. Why should the public pay all the cost for individuals to attend universities when much of the gain from higher education is captured by graduates who, over their lifetimes, earn much higher-than-average salaries because of the payoff from educational investment?

Yet it is well known that, left to itself, the commercial banking market will not provide students with loans to help them finance their higher education. The disincentive for a bank lending to students is that there is no saleable collateral in the event of default, such as would be the case for the housing capital market

Thailand to speed up educational opportunities for Thai students