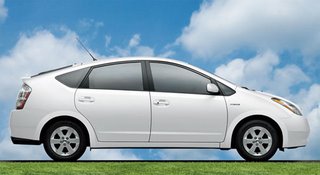 Honda Automobile (Thailand) maintains the schedule to manufacture its eco-car in Thailand in 2011, with the plan to launch the model at the Bangkok International Motor Show later this month.

Despite the rebound, Thailand’s export recovery is still subject to several downside risks