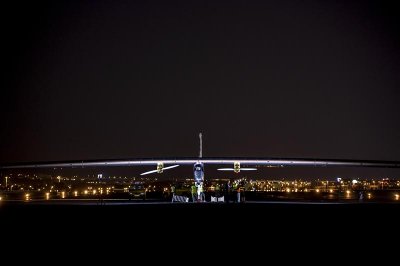 It is all in the numbers: 64% of the world population lives in the G20 countries; 80% of global trade happens between its members; 90% of global GDP is generated by the G20. Therefore, it is only logical that global business leaders should play a role when the G20 meets in Los Cabos, Mexico, today. Their message is simple: we understand the challenges governments are facing and we want to help, because this is our business, too.

At a time when rebuilding trust and confidence in the global economy is more important than ever, business has a considerable contribution to make. After all, it is fair to say that the financial crisis originated in G20 member countries. And don’t forget that the G20 countries are responsible for 84% of global fossil fuel emissions.

The 19 countries and the European Union that form the G20 are meeting for the seventh time (and for the first time in a Latin American country) to coordinate policy on social and economic development and to lay the foundation for a new global financial architecture.

Through the Business 20 (B20), which serves as a business advisory to G20 officials, leaders from the private sector, international organizations and NGOs have assembled task forces this year to provide concrete action plans in areas such as green growth, employment, food security and corruption.

I have high hopes for several initiatives: first, plans to enhance public and private sector investment to achieve a 50% increase in agricultural production and productivity by 2030 on food security; second, the formation of a public-private partnership of 30 clean energy companies, banks and development finance institutions to announce a Green Growth Action Alliance to scale up private investment in green infrastructure; and third, to tackle employment issues stemming from a widespread skills mismatch and the recommendation to scale and improve the image and quality of internships and apprenticeships through commitments by business and national governments.

The challenges confronting the world today are too complex and entwined to be addressed by government alone. Through business commitment to action-oriented recommendations, the B20 has shown a willingness to participate in ways which stand to advance the G20’s agenda.

Such engagement will go a long way towards delivering timely, concrete and scalable actions.

Lara Birkes is Head of Strategic Initiatives at the World Economic Forum.